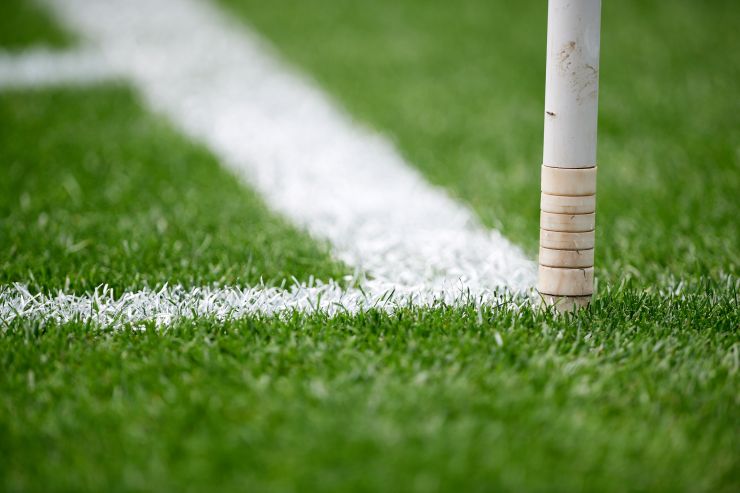 The competition, one of the safest in the world with the fewest violent incidents, maintains a zero-tolerance policy, with increasingly stringent criteria and more robust measures.

Tickets purchased online for LaLiga Santander and LaLiga SmartBank matches will be made personal this season. This measure, the main change for the 2022-23 season in terms of safety, is the result of a decision taken by CEVRXID (Comisión Nacional Contra la Violencia en los Espectáculos Deportivos - National Commission Against Violence at Sports Events), which will require tickets sold via the internet to be personalised with the identification of the purchaser and the final recipient, and the reinforcement of verification systems at access points, both those in the visiting stands and systems that can be activated at any time in the rest of the stadium.

This is expected to further increase security at LaLiga Santander and LaLiga SmartBank matches, as the purchase of tickets on the internet can be a way for criminals and extremists to violate regulations and security measures.

The focus on fan traceability in order to set up security arrangements effectively is a priority for LaLiga. To this end, the widespread use of biometric controls, such as fingerprinting, a system that works in a completely anonymous fashion, has been very effective. In this respect, progress is also being made in the consolidation, promotion and development of the operation within the stands, for which specific security requirements have been established, such as additional security personnel, as well as personal and non-transferable tickets.

“We have data confirming the downward trend in the activity of high-risk fan groups linked to LaLiga teams, especially those involved in LaLiga Santander and LaLiga SmartBank matches. In the stadiums of LaLiga clubs, high-risk incidents are practically non-existent, and in the last five years they have remained at an average of 14 incidents per season, well below the average recorded in other major European leagues. This is the result of the close cooperation between public and private security services in recent years. In addition, we will continue to work on new measures that can help the Spanish State Security Forces,” stated Florentino Villabona, LaLiga's Director of Integrity and Security.

Chants inciting violence and/or intolerance are among the few behaviours that have increased (from an average of around 50 reports per season in the past to 99 this year). This, far from being a negative, is because the criteria used to define them has been toughened even further. A very close link has been found between bigoted chanting and violent actions, and it has therefore been deemed imperative to work more intensively and to prosecute any kind of chanting or actions that are hateful or incite violence. As such, LaLiga files complaints every matchday against chants that incite violence and/or bigotry in LaLiga SmartBank and LaLiga Santander matches, further clarifying the measures taken by the clubs, which are advised to be particularly strict in this area.

The LaLiga Security Management team insists on the importance of coordination between security forces, the standardisation of criteria and the sharing of information in order to achieve these positive results. On the one hand, LaLiga maintains a close relationship that was established about 6 years ago with the National Police and AFEPE (la Asociación de Federaciones Españolas de Peñas de Fútbol - Association of Spanish Football Supporters' Clubs), with which it meets twice a year to standardise criteria, coordinate, and share information. On the other hand, collaboration with and involvement of the clubs has been further enhanced, in particular the coordination with the clubs' security directors.