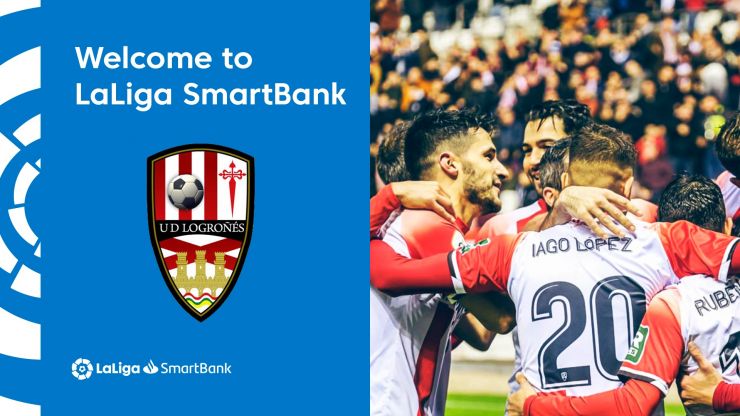 UD Logroñes will play in LaLiga SmartBank next season. The team from La Rioja overcame CD Castellón on penalties on Saturday to earn promotion to the second tier of Spanish football.

Having finished top of Group II of Segunda B - the season ended prematurely due to the COVID-19 outbreak - Logroñes had to chance to earn promotion in a one-legged play-off match in Marbella. Despite trailing for much of the match, top scorer Andy equalised in the 83rd minute to send the game to extra time and later penalties, where they won 3-2.

Having reformed in 2009 following the disappearance of SD Logroñes, the team managed by Sergio Rodriguez will play in LaLiga SmartBank for the first ever time.