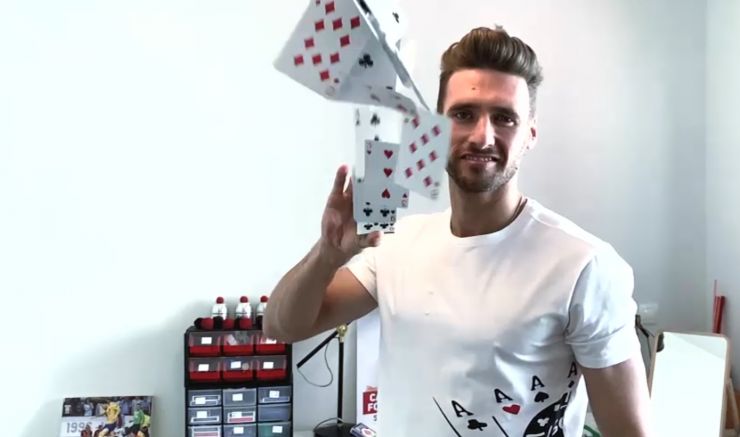 This Friday sees the premiere of LaLiga StayAtHome, in which LaLiga players have filmed themselves in their homes to give a peak into how they are passing the lockdown.

LaLiga is increasing its offering for its global fanbase who want to enjoy football during this period by creating exclusive programmes so that fans can get closer to their idols. Despite the world of sport going on hold, all of LaLiga's national and international broadcasters, including LaLigaTV, will air three new programmes starting this weekend: LaLiga StayAtHome, LaLiga Clubs and LaLiga Nations.

The LaLiga StayAtHome programme, which will run for 30 minutes and air weekly, will bring viewers closer to the players and coaches of the competition. The league's footballers have thrown themselves headlong into this programme, filming themselves at home so that fans can see how they are living through the lockdown. While taking precautions, the players will show us their fitness routines, the dietary guidelines they are following and their favourite hobbies and interests.

Courtesy of LaLiga Nations, over the course of 10 weekly episodes, audiences will learn about the importance and value of the different nationalities which have graced the league during the past: Argentina, the United Kingdom and Brazil are just a few examples. LaLiga Clubs, meanwhile, is a fortnightly segment which will explain the connection between Spanish cities, their LaLiga teams and their fans. It will outline the significance of each club, the fans' sense of belonging and their importance to Spanish football. 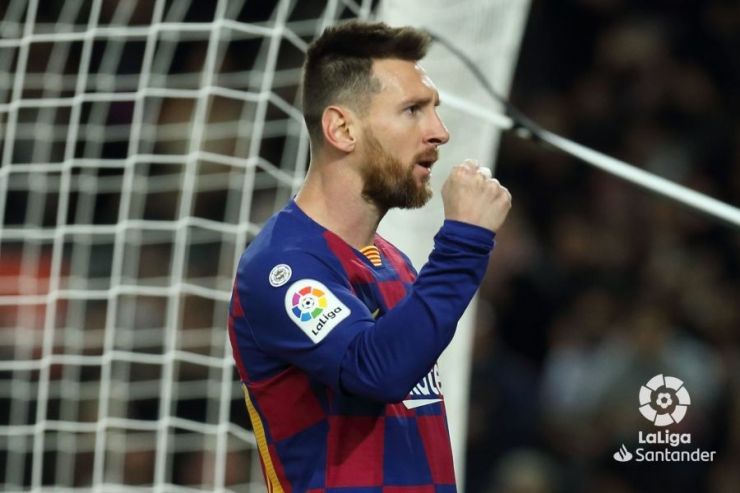 According to Melcior Soler, the Director of LaLiga's Audiovisual department, "LaLiga's international broadcasters are looking to offer football fans different forms of entertainment during this quarantine period. Through our work together with the clubs and the players, fans will be able to get closer to their idols despite the ongoing postponement of the competition."