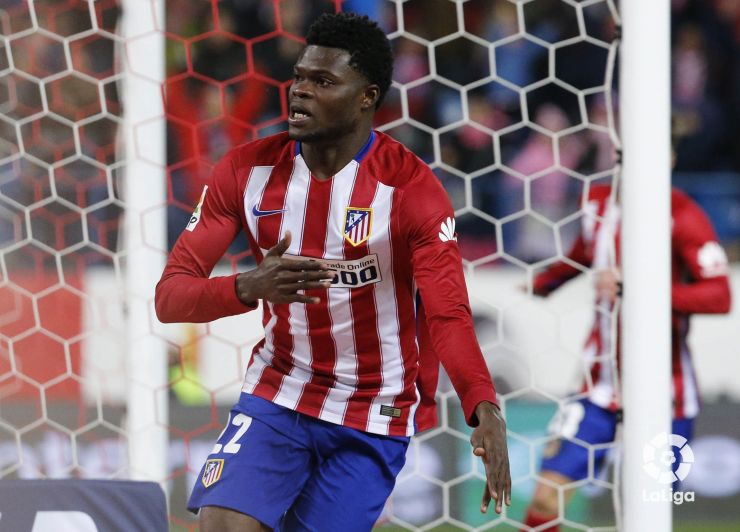 Thomas fires Atletico to the top of the table

Thomas comes off the bench to score the winner at home to bottom club Levante, putting Atletico top of the standings for the start of 2016

Atletico Madrid returned to the top of the standings 595 days after last holding the position, which occurred on the final day of the season two years ago, 17 May 2014, when they were crowned Liga BBVA champions at the Nou Camp.

. @Simeone: "We won an important and difficult match. We’re happy to be at the top." #AtletiLevante #GoAtleti pic.twitter.com/9SsagKToBj

Atletico took the game to Levante at the Calderon carving a series of openings but it seemed as though the crossbar was destined to deny them. First, defender Stefan Savic headed against the crossbar following a corner. The same happened later with midfielder Koke, who volleyed a fierce drive against the bar in the second half.

Diego Mariño
The Levante keeper made the save of the game after five minutes. He was quick to get his hand down low to his near post to push away a shot from Colombia striker Jackson Martinez. Between Mariño and the woodwork Levante combined to keep Atletico at bay until Diego Simeone threw on his substitutes.

Enter Thomas
The Ghanaian youngster, who has come up through the Atletico youth sytem, eased nerves at the the Calderon, who knew that a win would put their side top after Barcelona had been held at Espanyol.

The midfielder had only been on the pitch eight minutes when he surged into the area and fired underneath Mariño, who got a touch to his shot before helping it into the net with his flailing arm. It was Thomas's first goal in Liga BBVA with Atletico.

After a brave and disciplined defensive display, Levante slumped to a fourth straight defeat to remain at the foot of the standings. 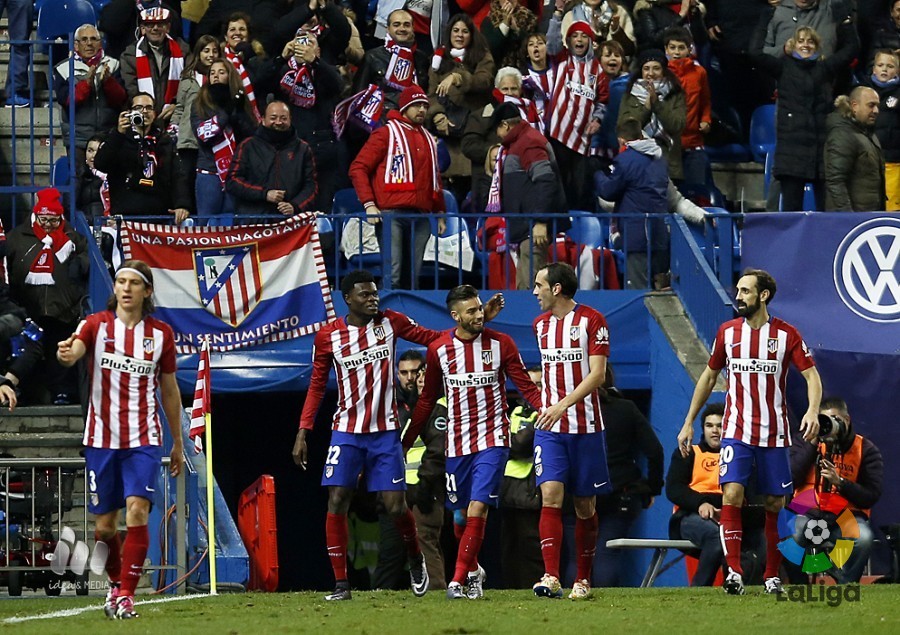