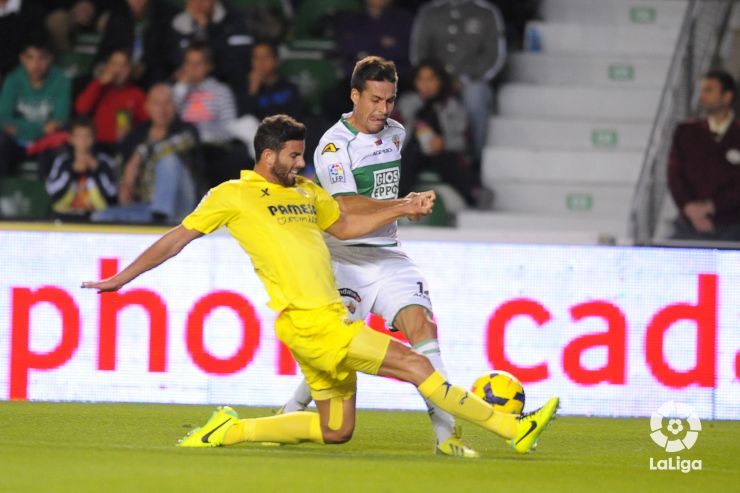 TheLiga BBVA turns to the Copa

The two sides hailing from the eastern coast of Spain will be looking to catch each other off guard in what will be the third meeting between the clubs in 2013. Elche will want to get a result in order to give itself a chance in the return leg, while MarcelinoGarcíaToral’s men will be looking to put last season’s disappointing exit from the Cup at the hands of Ponferradina behind them with a win. Valladolid and Rayo will be using the competition to get their minds off things in the Liga BBVA, where both teams lay bottom of the league table.

Liga BBVA leaders, Barcelona, will also be making their debut in this year’s edition of the competition with an away trip to Cartagena, where they will be looking to make amends after suffering back-to-back defeats in the Champions League and the domestic league. Real Sociedad will also be hoping for an improvement in this year’s edition competition. The Basque side takes on Algeciras CF for the second time in the Copa del Rey.

Andalusian giants Real BetisBalompiéand Sevillaare up against Club LleidaEsportiu and Real Racing Club respectively. As a side note, Juan Carlos Garrido will be taking charge of the Green and Whites for the first time, while Sevilla’sJairoSamperio will be facing the Cantabrians for the first time since leaving the club this summer.