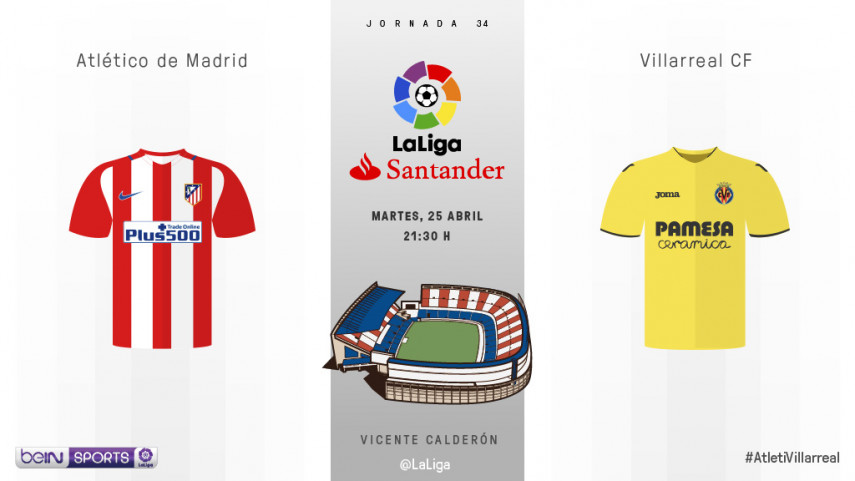 The race for Europe heads to the Vicente Calderon

Diego Simeone's side are targeting victory to secure their grip on third place, while Villarreal are still dreaming of clinching Champions League qualification.

-Atletico have embarked on an unbeaten run since defeat at the hands of FC Barcelona on Matchday 24, racking up seven wins and two draws in that spell. 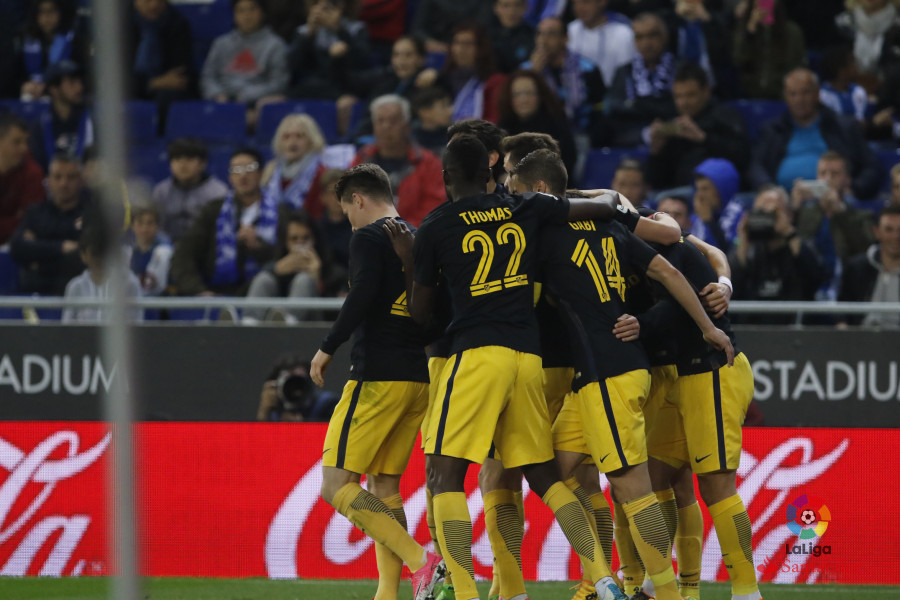 - Antoine Griezmann is the in-form man for Los Rojiblancos. Last time out, the Frenchman fired the team to victory at RCD Espanyol and his tally for the season stands at 15 goals, making him the club's leading marksman.

- "We're capable of winning at the Vicente Calderon," stated Villarreal coach Fran Escriba in his pre-match press conference. The visitors have already got the better of Atleti this season, running out 3-0 winners when the two sides met back in December.

- Six of Villarreal's 16 victories so far this campaign have come on the road, with their most recent away success at Real Betis on Matchday 30. 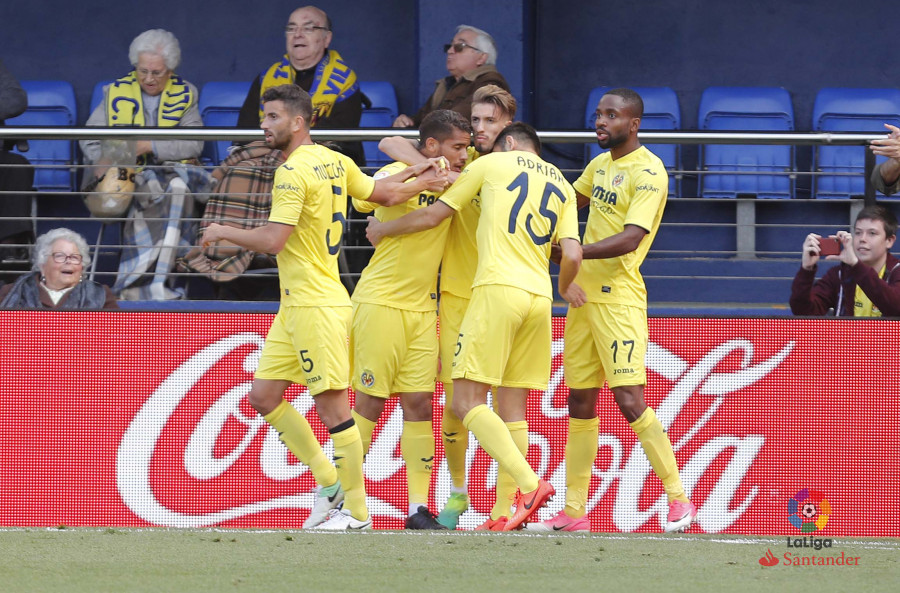 Getting to the Vicente Calderon