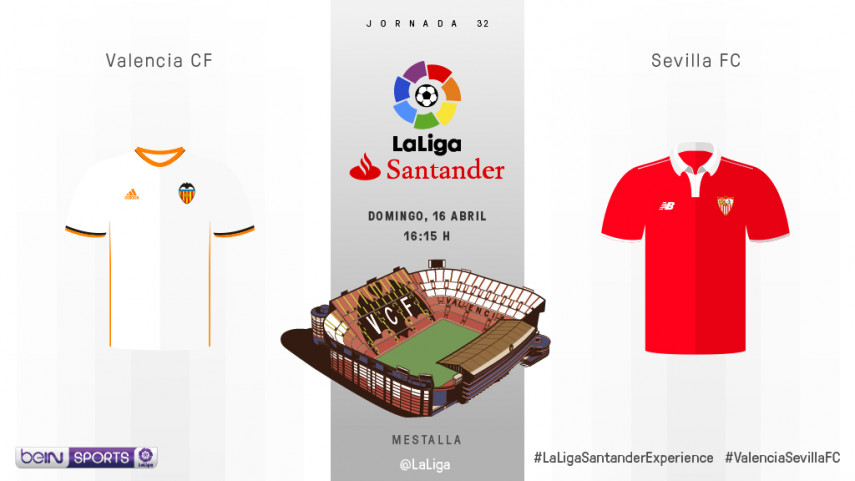 The Andalusians, who are still battling for a top-three finish, visit mid-table opponents who are flying after three wins on the spin.

- After three wins in a row, Voro's charges suddenly find themselves sitting comfortably in mid-table, closer to the European spots than to the relegation picture. Now Los Che are bidding to string together a fourth straight LaLiga Santander victory, something the club hasn't achieved since March 2015.

- Valencia have won their last four league games at home to Sevilla and haven't lost to the Andalusians at Mestalla since 2012.

Voro:“The game against Sevilla is a big challenge and will test our possibilities”https://t.co/CnO9BvSTUU

- While they have a fine away record this term, Sevilla have failed to win any of their last three encounters on the road. In total, their 16 away outings in the league have yielded seven wins, four draws and five losses.

PRESS CONFERENCE | Sampaoli: "I'm only looking at the seven finals that the club has got" pic.twitter.com/SFokXgBCyM