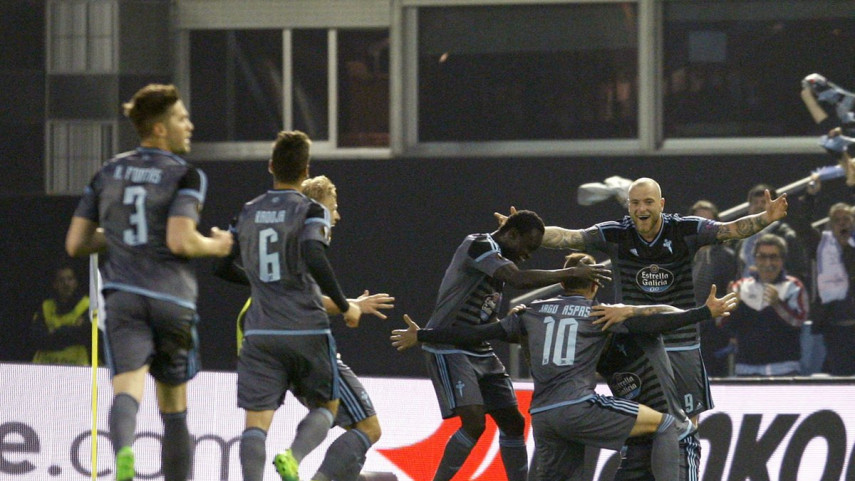 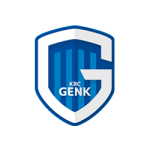 Celta took a big step towards a first ever appearance in the Europa League semi-finals when they came from behind to beat Genk at home in their quarter-final first leg. The Belgian side took the lead with their first attempt on goal, Jean-Paul Boetius netting with a diving header but the hosts responded quickly. 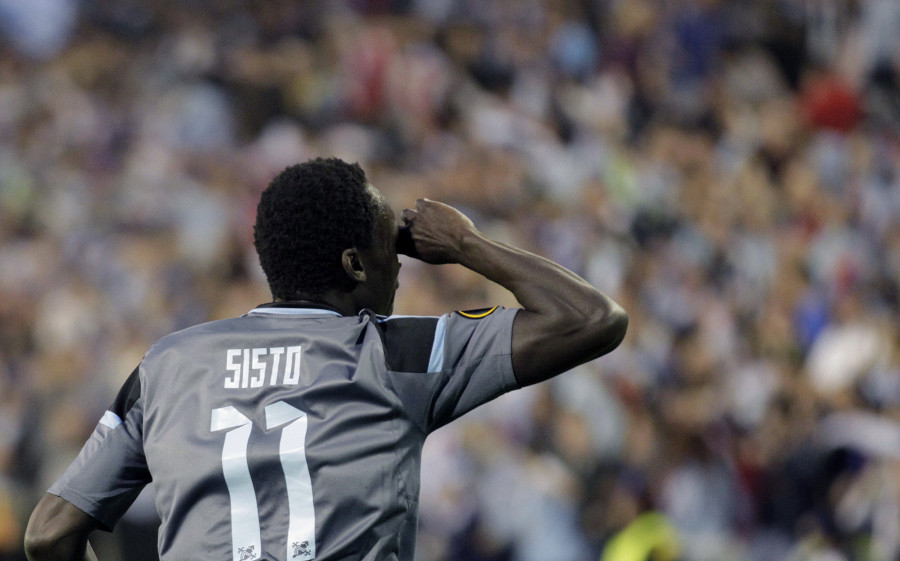 Danish forward Pione Sisto swept in the equaliser from a John Guidetti backheel in the 15th and Iago Aspas put them ahead only three minute later when he intercepted a poor pass out of defence and drilled a low shot inside the far post. It was the Spaniard’s fifth goal of the competition. Swedish striker Guidetti netted the third just before halftime with a low shot from the edge of the area.

@aspas10: "We'll try to manage the advantage we have in the second leg. We've already proven what we can do away from home." #UEL pic.twitter.com/FRod9FlrLj

Genk pulled back a second goal against the run of play midway through the second half when Thomas Buffel nodded in at the back post, but Celta finished with a narrow advantage to take to Belgium next week. The return leg is on April 20.

As it happened: Celta v Genk