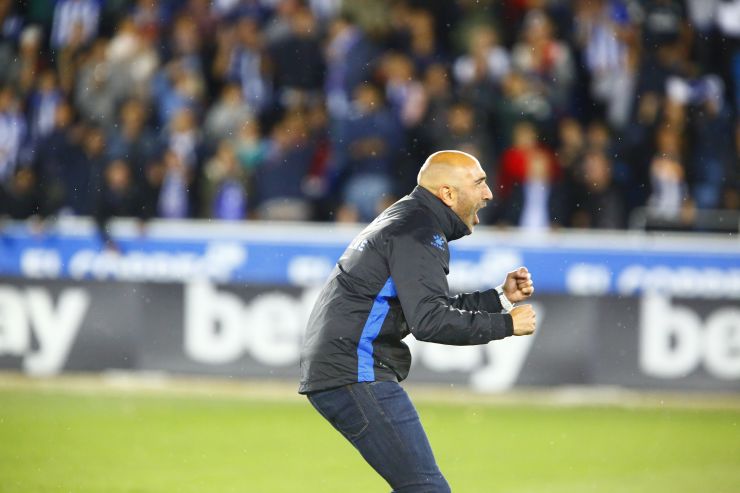 The secrets behind Alaves' rise to success

Since Abelardo took over the reins in 2017, the club has registered 17 wins from 33 games and beaten Real Madrid for the first time in 18 years, moving up into the European qualification places.

If we went for a stroll around Vitoria and asked D. Alaves fans for their favourite footballing memory, many would single out the 2001 UEFA Cup final. Although the Basques did not emerge victorious in the end, they did go mighty close to beating a very experienced Liverpool FC side and the final, which ended in a remarkable 5-4 scoreline, remains a fond memory for all football fans. The European run saw the prefix 'Euro' come into use to denote a squad that reached a European final for the first time in the club's history and went so close to bringing the trophy home.

There will be others who will never forget the 1-0 win at the Santiago Bernabeu in 2000, when Jorge Azkoitia became a hero and sent the travelling fans into raptures by scoring the only goal of the game. Comparisons can be drawn between each of those moments and the club's current position, considering the recent win over Real Madrid and the fact that Alaves find themselves in a European qualification spot in sixth.

On Saturday, Alaves recorded a first win over Los Blancos in 18 years, with Manu Garcia grabbing the winner deep into stoppage time to seal the club's second ever victory over Real Madrid on home soil, with the first a 2-0 success way back in March 1931. 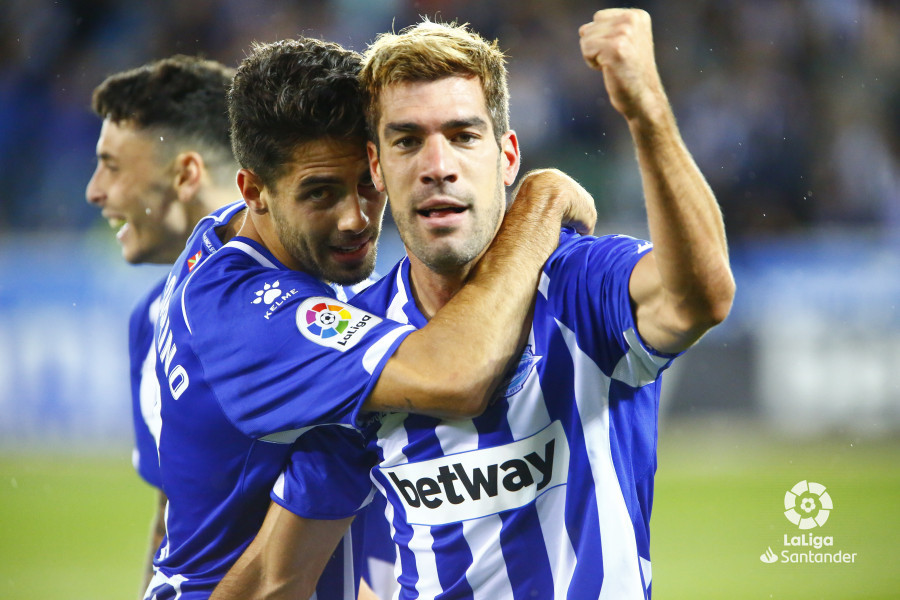 That feat was replicated at Mendizorroza on Matchday 8, with coach 'Pitu' Abelardo masterminding the victory. Alaves are a well-oiled machine and there is no better feeling for a mechanic than seeing his invention run like clockwork. It is a unit that has been built from the back, with a solid understanding of defensive work cemented by the fact that the coach was a centre-back himself. The Basque side tend to defend deep in numbers and hit teams on the counter. Jony is the main man for launching counter-attacks and his surging runs forward have yielded some key goals so far this campaign, with the Spaniard up to four on the assist-count. Ibai Gomez has made a sensational start to the season down the left wing, mainly due to adding a goalscoring touch to his game, with his goal tally up to three already.

The team's 14-point haul at this stage of the campaign is particularly remarkable, considering they had only mustered three at the same time last year. Something has changed since the Asturian coach took over in December, with Abelardo's statistics making for impressive reading, with 17 wins in 33 games. The 48-year-old has certainly changed the face of an Alaves side that are dreaming big in LaLiga Santander. The well-oiled machine's recent success definitely bears the mark of Abelardo.