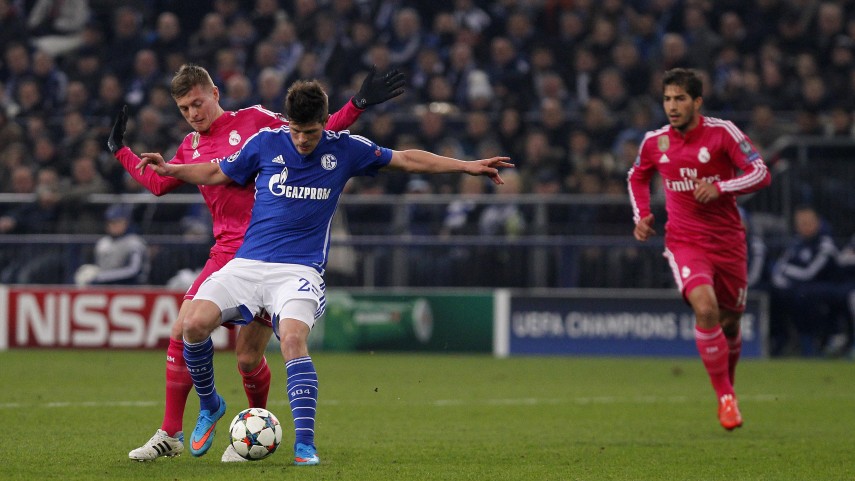 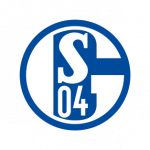 Goals from Cristiano Ronaldo and Marcelo either side of half time swing the tie in favour of Carlo Ancelotti’s side.

Real Madrid continued on their quest to retain UEFA Champions League by beating FC Schalke 04 2-0 in the first leg of their last 16 tie with the Germans, setting things up nicely ahead of the second leg, which takes place on Tuesday 10 March at the Santiago Bernabéu.

Carlo Ancelotti’s side were the better side in the first half and Cristiano Ronaldo opened the scoring in the Arena AufSchalke. Ronaldo and Karim Benzema both could have scored again before the break for Madrid, but the score was just 1-0 at half-time.

Real Madrid put the game to bed in the second half, although Platte nearly equalised just after the break, smashing the crossbar. Just a few minutes later Marcelo made it 2-0, striking the ball into the left corner after good work by Ronaldo on the left.

In the other game of the night, Basel FC and Porto FC played out a 1-1 draw. The other Spanish teams remaining in Europe’s elite competition play next week. FC Barcelona take on Manchester City FC on Tuesday 24 February at 20:45, while Atlético Madrid play on Wednesday 25 February, also at 20:45, against Bayer 04 Leverkusen.