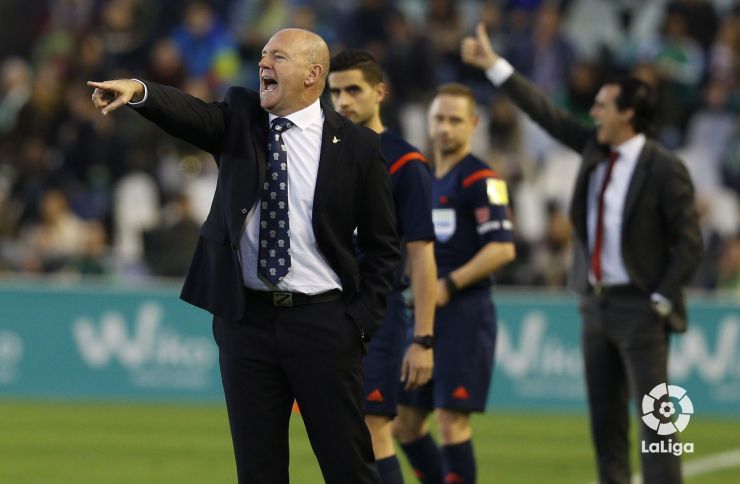 The Galician club have announced that the Madrilenian coach will occupy the Riazor hotseat until the end of the season following the dismissal of Gaizka Garitano on Sunday.

Pepe Mel will coach RC Deportivo until the end of the season. After Gaizka Garitano was relieved of his duties in the wake of the club's 4-0 defeat to CD Leganes on Sunday, the Galicians have announced Mel's appointment as their new manager.

Mel is vastly experienced at both LaLiga Santander and LaLiga 1|2|3 level, having previously managed D. Alaves, Getafe CF, CD Tenerife, Rayo Vallecano and Real Betis, leading Betis to promotion to the top flight twice during separate spells at the helm. The Madrilenian also had a stint in charge of English outfit West Bromwich Albion.

Deportivo are currently languishing in 17th place in the LaLiga Santander table, just two points above the relegation zone, albeit with a game in hand on the three teams below them.