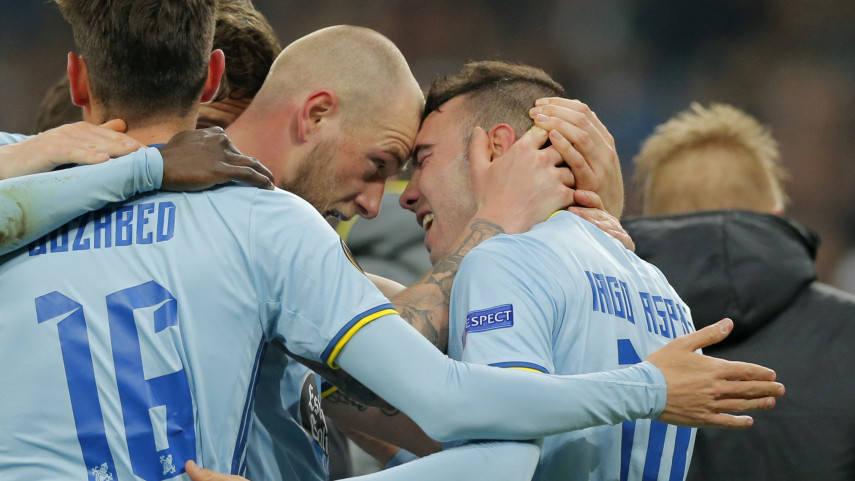 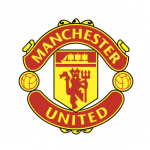 Hope beckons at the Theatre of Dreams

Following the 1-0 reverse in the first leg, Celta head out in search of a night to remember at Old Trafford, as they seek to overcome Manchester United to reach their first Europa League final.

There is no better place to pull off the feat than Old Trafford, also known as the Theatre of Dreams. Following the 1-0 defeat in the first leg, RC Celta will be conjuring up visions of an epic comeback against Manchester United FC to celebrate making it through to the Europa League final for the first time.

The task ahead of them is far from simple, but Los Celestes have already demonstrated that they are capable of anything and that they are a force to be reckoned with on the road. They proved as much in the round of 32, beating FC Shakhtar Donetsk 2-0 on their own turf to turn around the 1-0 home defeat in the first leg. They also registered a 2-0 away win in Krasnodar in the last 16, before securing their place in the semi-finals with a 1-1 draw on their visit to KRC Genk. 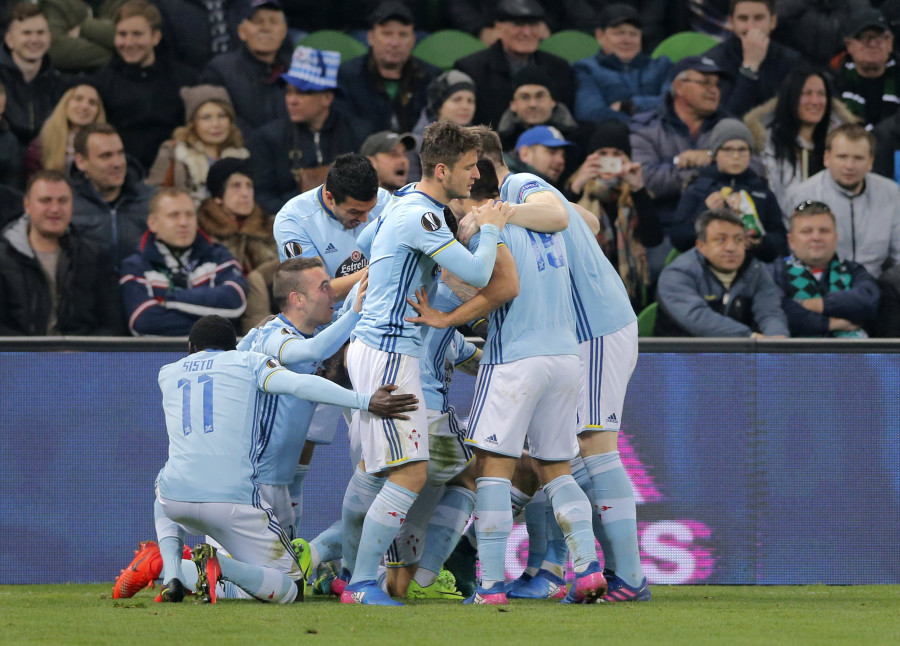 "We're heading into this with all the belief and all the confidence in the world. We'll go on the offensive, play attacking football, and score goals," assured Andreu Fontas ahead of the clash. Daniel Wass was equally upbeat: "I believe anything is possible. We already did it against Shakhtar." According to Iago Aspas, one of the Galician outfit's great hopes, Celta are more than ready to make history: "Since Thursday's game ended, the whole team have been thinking about how we can improve to overturn the 1-0 deficit. We'll try to stage a comeback in the tie, fully aware of how tough that is, the level of the team we're facing and the venue."

For this decisive and thrilling encounter, Eduardo Berizzo has opted to call up his entire squad, with long-term injury Giuseppe Rossi the only absence.