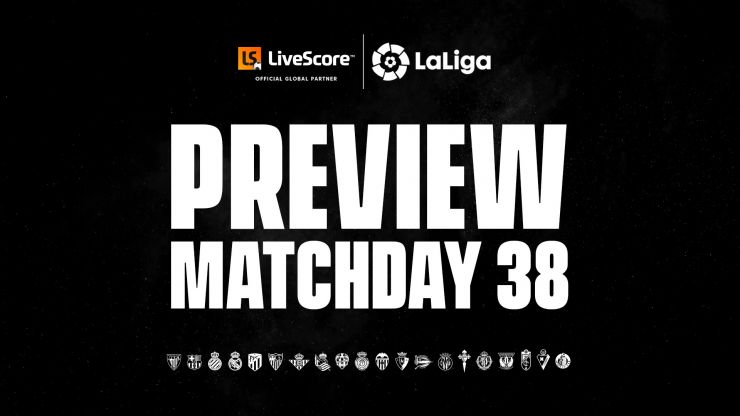 CD Leganes host newly crowned champions Real Madrid this evening as they look to secure their LaLiga Santander status for next season.

Real Madrid secured their 34th LaLiga Santander title with a 2-1 home win over Villarreal CF on Thursday evening. Two goals from Karim Benzema saw him take his personal tally to 21 for the season as the table-toppers earned their 10th-successive victory. They will be hoping to close the season in style when they face relegation threatened CD Leganes on the final day. Having been nine points from safety with five games to play, the hosts have staged an impressive fightback in their battle against the drop by winning three of their last four matches, including an impressive 2-0 result against Athletic Club last time out. Sitting just one point behind 17th placed RC Celta, with an equal head-to-head record but an inferior goal difference, CD Leganes will need to produce their first ever league victory over Real Madrid to pull-off the great escape.

Real Sociedad maintained their sixth-placed standing in the table with a hard-fought draw against high-flying Sevilla FC on Matchday 37. The result leaves them on 55 points, just two ahead of eighth-placed Valencia in the race for European qualification. Real Sociedad head to the Wanda Metropolitano to face an Atletico de Madrid side who are unbeaten in their last 15 LaLiga Santander outings. The home side were 2-0 victors over Getafe CF on Thursday night and will want to avenge their 2-0 defeat in the reverse fixture with Real Sociedad back in September.

FC Barcelona’s 30-game unbeaten run at Camp Nou in LaLiga Santander came to an end on Thursday night as they were beaten 2-1 by C.A. Osasuna. It was their first home defeat in the league since November 2018 and led to the team being publicly criticised by captain Lionel Messi. They head to D. Alaves on Sunday knowing that, even with a win, this will be their lowest points tally in a league season since 2007/08 when they finished third on 67 points. The hosts secured their LaLiga Santander safety with a 2-1 victory at Real Betis in their last game, putting to an end their run of seven games without a win. They haven’t beaten FC Barcelona in any of their last three meetings at home, conceding 10 goals without scoring.