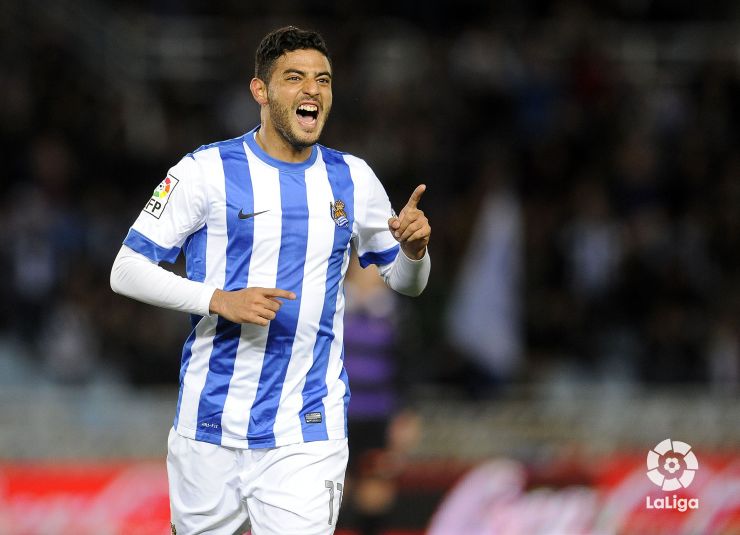 The Mexican striker, who has been superb for the Basque side during the last few seasons, will remain part of Jagoba Arrasate's plans.

On Tuesday morning Real Sociedad de Fútbol confirmed that one of the club’s most important players will continue to be part of the set up for next season, with the announcement that Mexican international Carlos Vela extended his contract until 2018.

"Real Sociedad have reached an agreement with Arsenal FC which will allow Carlos Vela to continue at the club on a permanent basis", an official communication stated on the Basque club’s website. Additionally, the team which will be in the UEFA Europa League next season also made it known that both the club and the player have come to an agreement to extend the Mexican player’s contract until 2018, which was previously going to expire in 2016.

The striker, who has found the back of the net 47 times during his 126 appearances for the San Sebastian side, expressed his delight at having renewed his contract, "I've always said that this is my home, I am very happy in San Sebastian". Vela also spoke about the clubs ambitions, "This club, this team, has the ambition to improve, and I am convinced that we will have an exciting year".