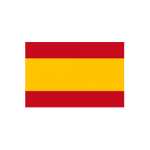 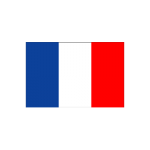 Spain saw off Macedonia in their first qualifying match for the tournament.

Spain started their passage towards EURO 2016 in emphatic fashion, downing Macedonia 5-1 and showing a good level of football at the Estadio Ciudad de Valencia.

Sergio Ramos, from the penalty spot, opening the scoring, and the party continued two minutes later when debutant Paco Alcácer opened his account for the national side. Besart Ibraimi halved the deficit from 12 yards out on the stroke of the half hour. It served as a wake up call to Vicente del Bosque’s men, and just before half time Sergio Busquets found the back of the net from range.

Spain turned on the style in the second half. David Silva finished off a team goal, and Pedro put the icing on the cake. The game also stood out for the debut of Munir El Haddadi. Spain are looking to win their third consecutive EURO title in France, and got off to the best possible start.