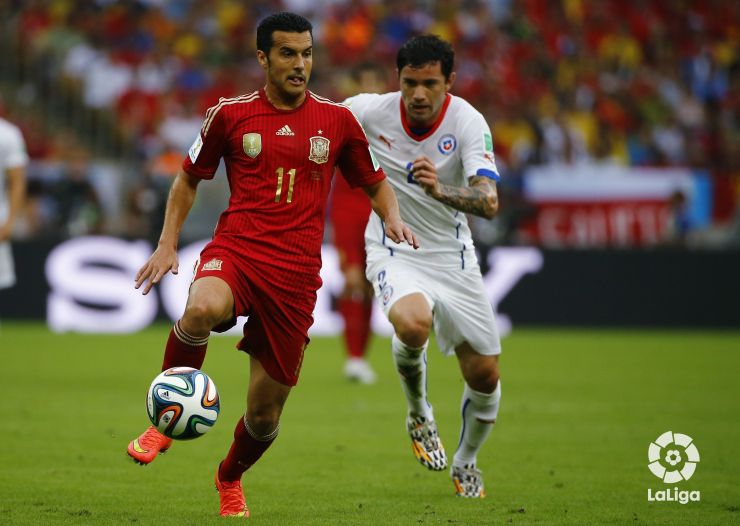 Pride at stake against Australia

The Spanish national team will try to finish their Brazil 2014 World Cup campaign with a victory against the Oceanian side.

On Monday Spain face Australia in the third game of Group B of the FIFA World Cup. After defeats against both Holland and Chile resulting in the Spanish team's elimination, Vicente del Bosque's side will look for a victory with which to sign off their World Cup campaign in the best way possible.

"We have to win and take the three points because we represent an entire country. We have to give it everything. We are playing for the pride of winning a match in this World Cup. Every game is important", said defender Raúl Albiol on the lead-up to the match. Gerard Piqué, who was unable to complete a training session on Saturday, is unlikely to be fit for the encounter.

The Australians are also playing for little more than pride. After defeat against Chile and Holland, the Oceanian side lost any chance of going through to the Round of 16 and will try to end their campaign by upsetting the reigning European and world champions. Tim Cahill, who scored two goals in the group stage, will miss the match through suspension.