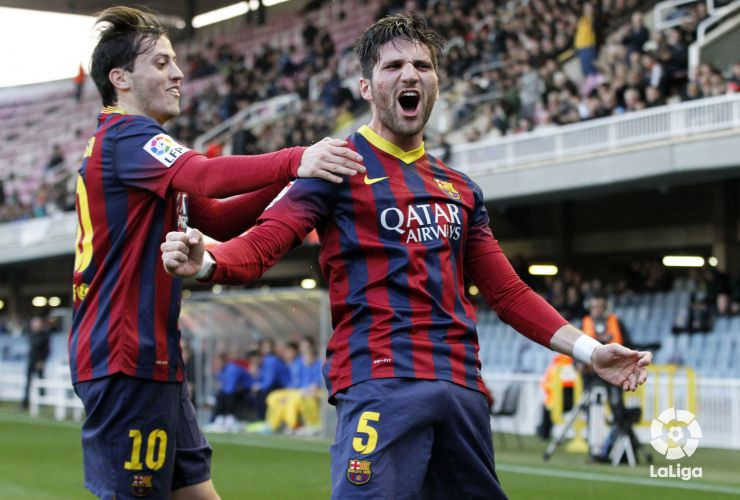 The Catalan defender has signed with the Galician club for the next three years.

RC Celta de Vigo continues to build its squad for the next season. This time it is the turn of Carles Planas, who will play for the club for the next three years. The Catalan defender, after five seasons with FC Barcelona B, travels to Galicia to play in his first ever Liga BBVA campaign.

At his official presentation, Planas spoke of his happiness at moving to the club. "Celta is a very attractive club because of its setup and style of play", stated the defender. Sports director Miguel Torrecilla also spoke and offered a brief description of the new member of Eduardo Berizzo’s squad: "An attacking player, he is good going forward and his versatility means he can also play in the centre. The arrival of Carles Planas completes the defence".