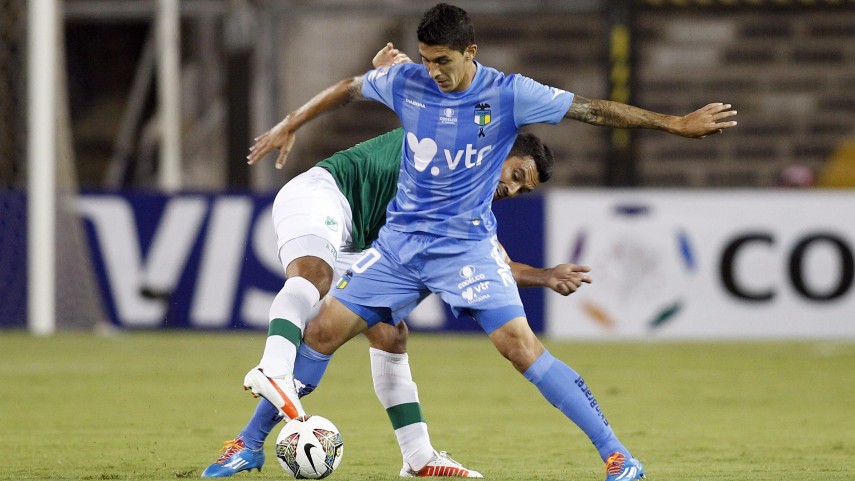 The Chilean international joins the Galician side from O'Higgins and has signed for the next four seasons.

Pablo Hernández, a 27 year old Chilean international, has signed with RC Celta de Vigo for the next four seasons. The midfielder has transferred from O'Higgins in Chile, the team where he was coached by the man who will be his new manager, Eduardo 'Toto' Berizzo, and where he won the club’s first ever league title.

With the new signing, Berizzo continues to build his side in preparation for the 2014/15 season, after the arrival of Argentinian player Joaquín Larrivey and the renewal of centre-back Gustavo Cabral.