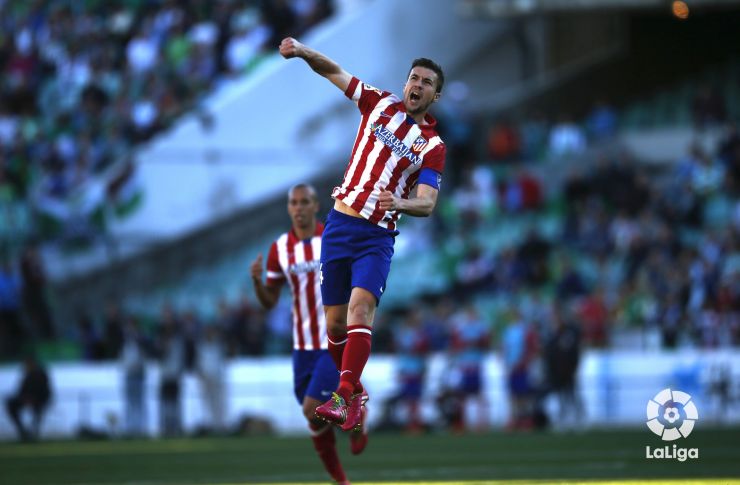 The captain of Atlético de Madrid has extended his contract with the side from the capital by three more seasons.

Midfielder Gabi Fernández has extended his relationship with Club Atlético de Madrid until 2017. The captain of the Rojiblancos, who learned his trade in the lower ranks of the Madrid team, will be at the club for three more seasons, securing one of Diego Simeone’s playmakers in the centre of the pitch.

"I want to continue making history and helping the team", commented the player after signing his new contract with the current Liga BBVA champions. The news means that Gabi, who arrived from Real Zaragoza in 2011, will be at the club from the banks for the Manzanares for six years in his second spell there.

The Madrid native played 36 matches for the Rojiblancos last season, when he became the team’s leader and scored three goals.