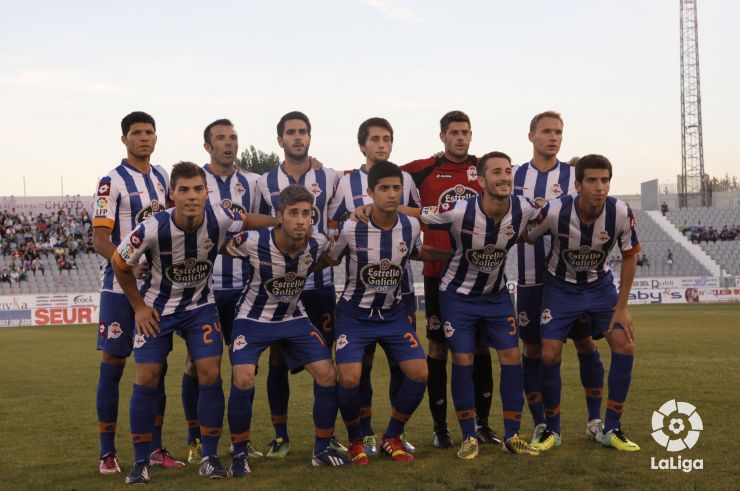 The midfielder and striker, respectively, are members of the blanquiazules as from Monday.

The Liga Adelante's second-place team has brought in a player, Salomão, who already played for the Galician side during the 2012/13 season. This time, the Portuguese player comes on loan from Sporting Club de Portugal until the 30th of June.

It is a different story for Spanish striker Toché, who has signed until the end of the season with the option of staying for another. The two new players come in to add steel to the Galician squad in the 20 matches left to play in the Liga Adelante.