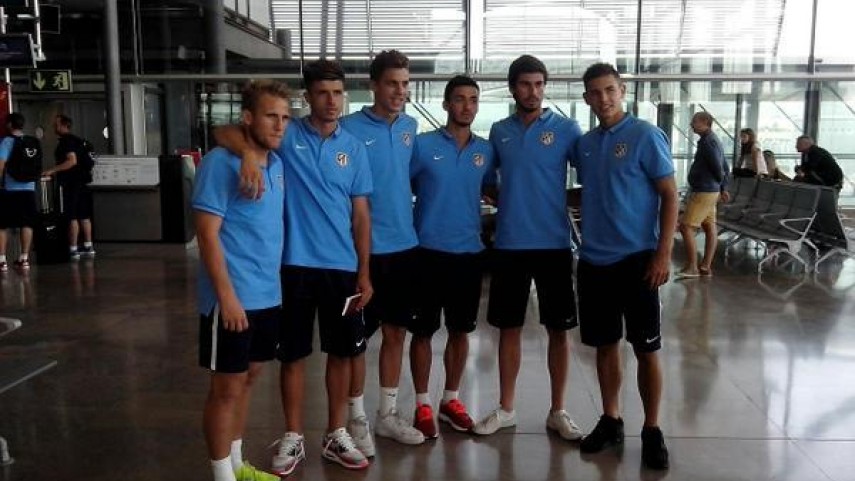 The Liga BBVA Champions are now on their way to San Francisco, where they will be playing the first of their friendly matches on a tour that will take them through the US and Mexico.

The side from Madrid is now on its way to San Francisco, where it will be playing the first of two friendly matches in North America against Major League Soccer team San Jose Earthquakes in Candlestick Park on 27 July at 16:00 local time (01:00 on Monday 28 July in Spain).

Atlético will then travel to Mexico City, where they will take on Club América in the Azteca stadium at 17:00 local time (00:00 CET) on Wednesday 30 July.

Atlético’s expedition includes World Cup players such as Koke and Juanfran, their captain, Gabi, and new arrivals Gilherme Siqueira, Miguel Ángel Moyá and Jan Oblak, as well as academy players such as Saúl Ñíguez and Héctor, who will have a chance to demonstrate their quality to manager Diego Simeone.