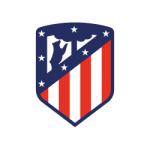 Representing Atleti's first team, which has enjoyed such tremendous success in recent times, is the dream harboured by each and every member of the Under-12 squad, who'll display all of the spirit and battling qualities that define the Rojiblancos. Fernando Torres, Koke and Saul represent fine role models for the latest generation of Atletico's youth talents to mirror themselves upon. 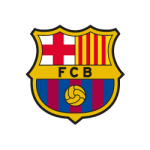 The representatives of one of the leading youth set-ups in world football come into this latest edition of LaLiga Promises as firm candidates to capture the crown. The team's talent, creativity and easy-on-the-eye football is guaranteed to wow the crowds in Vila-real, where the Azulgranas will, once again, be out to clinch glory. 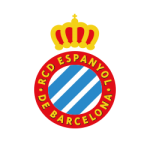 The Barcelona-based club's academy has already more than proved its pedigree at previous LaLiga Promises tournaments. The Pericos have a rich heritage of producing fledging talents and it's certainly not unthinkable that the Catalans could progress to the latter stages of this prestigious competition.

Joaquin, Dani Ceballos and Fabian are just a few examples of players to have graduated from the Seville club's youth ranks and they act as role models for a Betis team that'll be going all out to write its name in the LaLiga Promises history books.

One of the continent's most prestigious clubs will be represented by an Under-12 side that oozes creative flair and quality. Los Blancos arrive in town intent on successfully defending the trophy they claimed in the previous edition of LaLiga Promises International, staged in Abu Dhabi in December 2019. 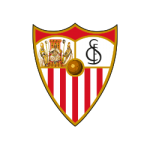 The Sevillians touch down in the Valencian city bidding to once again mix it with the competition's big hitters. The Andalusians certainly won't be found wanting in terms of desire and talent and they're sure to deliver some exciting displays. 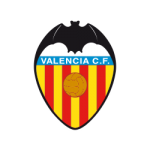 Los Che took the crown in the tournament's maiden edition back in 2011, before repeating the feat in 2014. Valencia come into this latest chapter of the LaLiga Promises competition with one thing in mind: to go toe-to-toe with every opponent and do their utmost to lift the trophy. 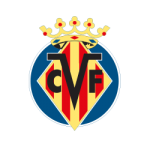 The Yellow Submarine's Under-12s will, once again, act as the tournament hosts. In previous years, the Villarreal sides have shown that they're ready to go all the way with the powerhouses of the youth game, and, given that they're on home turf, where they'll be willed on by the locals, the Castellon outfit are certain to serve up some fine football and be a real force to be reckoned with. 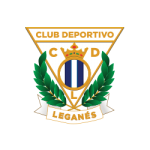 The Madrilenians, along with Real Madrid, Atletico and Getafe CF, will be responsible for showcasing the very best of the capital's footballing talent at the 29th edition of a tournament where values, passion and humility take centre stage. 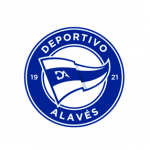 The Vitoria club's bright young things will be out to show that Basque football is well and truly on the up. The long line of talented youths to have been reared in the Basque Country would suggest that it's highly likely that yet another gem will be unearthed at this tournament. 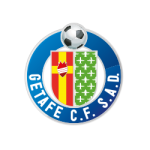 The Azulones are a household name in Spanish football, and, along with Leganes, Real Madrid and Atletico, they'll be looking to fly the flag with distinction for the Spanish capital. The Geta starlets will be sure to display all of their spirit and ambition in Vila-real. 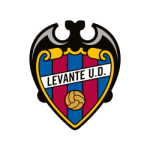 The club's future is in safe hands, as proved by the dazzling displays produced by the Levante lads week in, week out. The Valencian side will be itching to reproduce these fine performances at LaLiga Promises, where they'll get to test themselves against some of finest teams in their age group.

The Vigo outfit will be hoping that their pacy, expansive and vibrant brand of football will stand them in good stead as they vie to secure a spot in the next round. The Galicians will pit their wits against Atletico, Real Betis, R.Valladolid and Osasuna in the group stage. 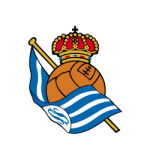 The San Sebastian youngsters, who have been drawn in Group B, arrive in Vila-real looking to turn a few heads.  The famed Zubieta academy is certainly one to keep a close eye on following the recent emergence of the likes of Mikel Oyarzabal and Jon Bautista in La Real's first-team set-up. 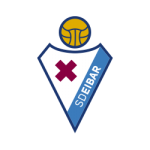 Humility and hard work are the key characteristics of an Eibar side that'll be aiming to establish itself as the tournament's surprise package. The Basque club's charges head into the competition with the hope of holding their own as they look to emulate their idols and, one day, turn out for the Armeros' first team. 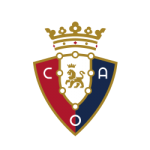 A strong commitment to youth has always been a feature of things at El Sadar. The club's Under-12 stars, who are aiming to follow in the footsteps of the likes of Roberto Torres, Jon Moncayola and David Garcia, are desperate to see academy talents make their mark on the first-team stage. 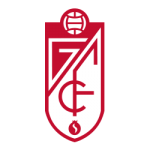 The Andalusian clubs have a strong reputation of nurturing youth talent and a number of Granada's Under-12s already look to be real prospects. The team will be aiming to showcase the values and eye-catching football that's instilled in all of the club's academy players. 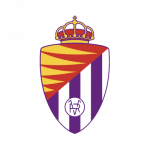 The boys from Castile-La Mancha will be relying on their humility, work ethic and never-say-die attitude to ensure that they give a good account of themselves. However, they certainly appear to have their work cut out after having been drawn in a formidable-looking group alongside Barcelona and Villarreal CF. 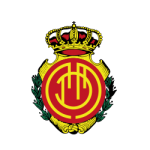 The Islanders' commitment to youth is one of the club's standout features. The Mallorca youngsters will be determined to prove their worth at LaLiga Promises. 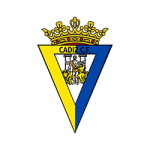 One of the most iconic clubs in the Spanish game will be keen to showcase the considerable talent in its youth ranks and will be aiming to go all the way in this year’s edition of the LaLiga Promises tournament.