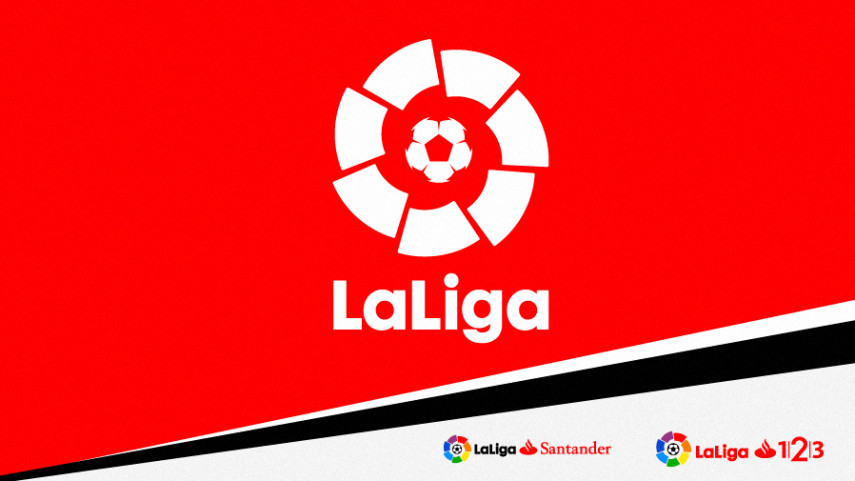 A minute's silence will be observed before every Copa del Rey last-32 tie and upcoming matches in LaLiga Santander and LaLiga 1|2|3 for the victims of the plane crash in Colombia.

LaLiga has announced that a minute's silence will be observed before every upcoming Copa del Rey last-32 tie as well as before every fixture from Friday 2 until Monday 5 December on Matchday 14 in LaLiga Santander and Matchday 17 in LaLiga 1|2|3, in memory of the victims of the plane crash involving the Associação Chapecoense de Futebol squad that was en route to Colombia for the first leg of the Copa Sudamericana final.

Before every game in all three competitions, professional football in Spain will observe a minute's silence in order to express solidarity with those affected by the tragedy, particularly family members and the Brazilian people.