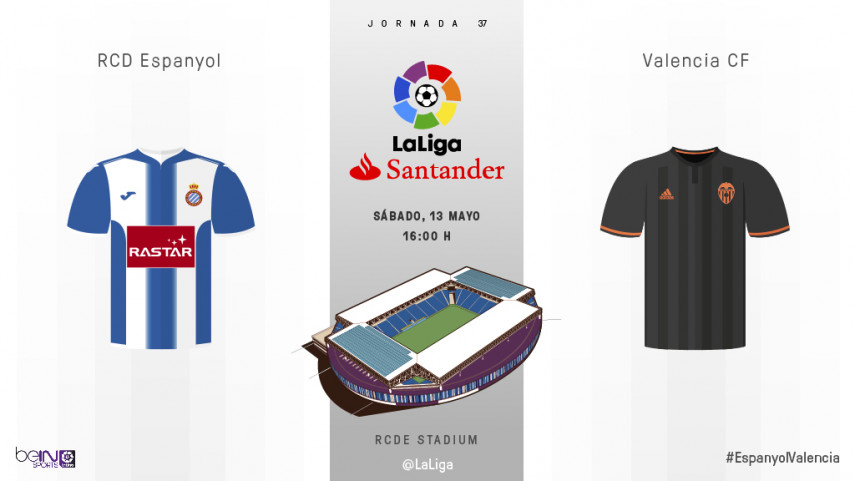 No switching off at the RCDE Stadium

Espanyol and Valencia, who each won their most recent LaLiga Santander games, meet in Cornella with both bidding to finish as high up the table as possible.

- After running out 2-1 winners away to RC Deportivo last time out, Los Pericos will be keen to claim three more points this matchday as they seek to conclude a promising campaign in style and keep building towards what looks to be a bright future.

- The Catalans have found the net in their last 13 meetings with this weekend's opponents in the Spanish top flight (W3 D3 L7). This is their best-ever scoring streak against Los Che. 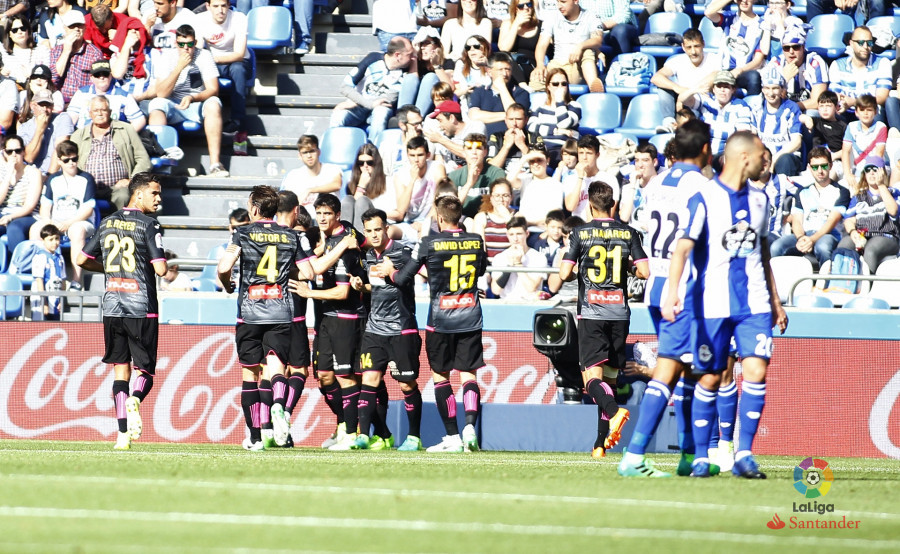 - Voro's team could yet finish as high as 11th by leapfrogging RC Celta and Malaga CF. This would mark an encouraging end to a season in which relegation seemed a very real risk at one point.

- Valencia have won four of their last five league clashes with Espanyol. That head-to-head will burnish their hopes of getting a result at the RCDE Stadium and in the process improving their poor record on the road this term, which has included a run of five losses in their last six away matches. 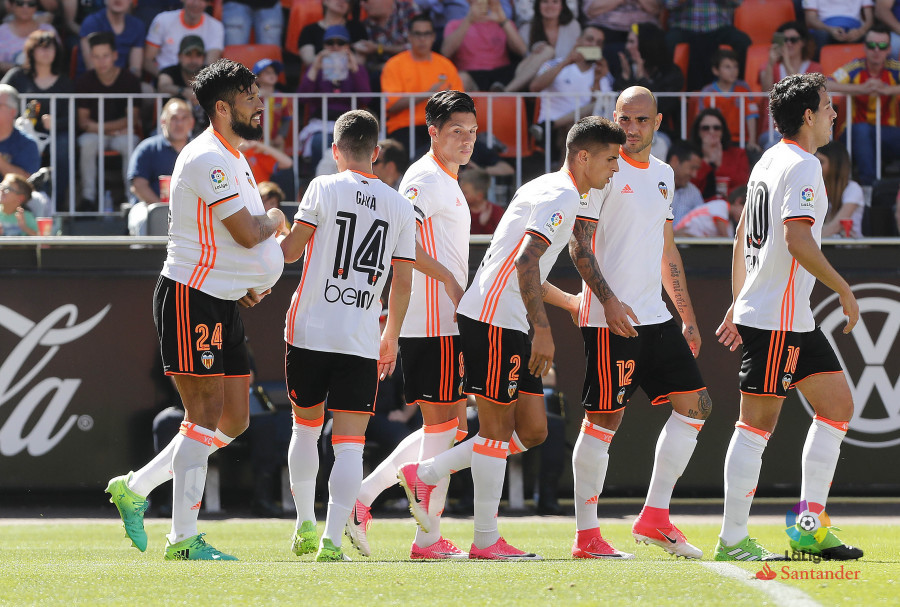 Getting to the RCDE Stadium