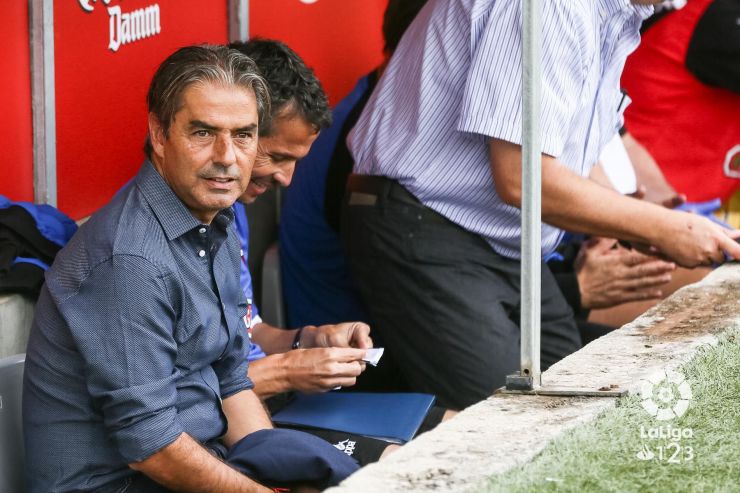 Zaragoza announced on Sunday that the former CF Reus boss would replace Cesar Lainez in the dugout for the 2017/18 campaign.

Real Zaragoza have agreed to sign Natxo Gonzalez as their coach for the next two seasons.

The 50-year-old guided CF Reus to an 11th placed-finish in LaLiga 1l2l3 in their debut campaign in the second tier of Spanish football. They were the side that conceded the fewest goals of the 22 teams in the division (29), and they ended up five points ahead of Zaragoza, who finished in 16th place.

Gonzalez has previous experience from coaching Sant Andreu and D. Alaves, who he guided to promotion to LaLiga 1l2l3 in the 2012/13 campaign. Gonzalez will be presented during the week.