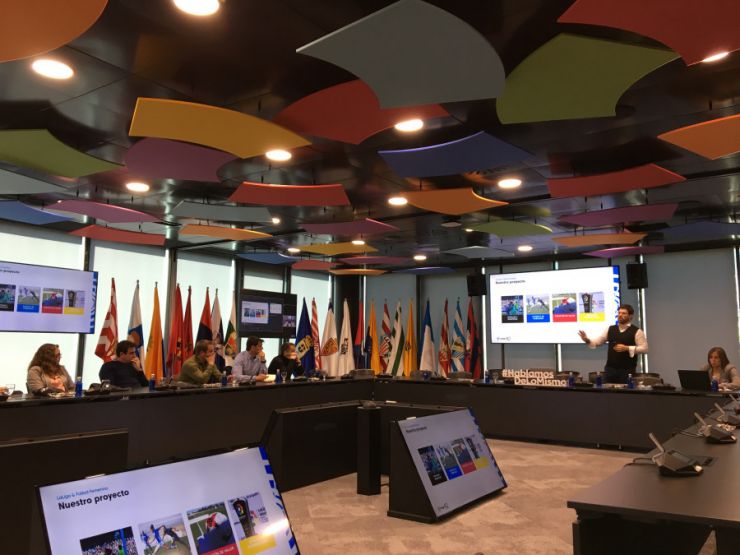 The first meeting of Liga Iberdrola coaches took place on Thursday at LaLiga headquarters. During the meeting, current issues were discussed, such as women's football development in Spain, as well as general challenges facing the competition.

Pedro Malabia, Women's Football Director of LaLiga, explained different strategies and initiatives that LaLiga and its clubs have been developing in women's football. Luis Gil, Competitions Director of LaLiga, and Ricardo Resta, director of the Mediacoach project, shared some of the tools that they've implemented in professional football – and ideas related to matchday calendars and other topics.

This first meeting of Liga Iberdrola coaches formed a debate forum for the discussion of growth, challenges and current realities of Spanish women's football.