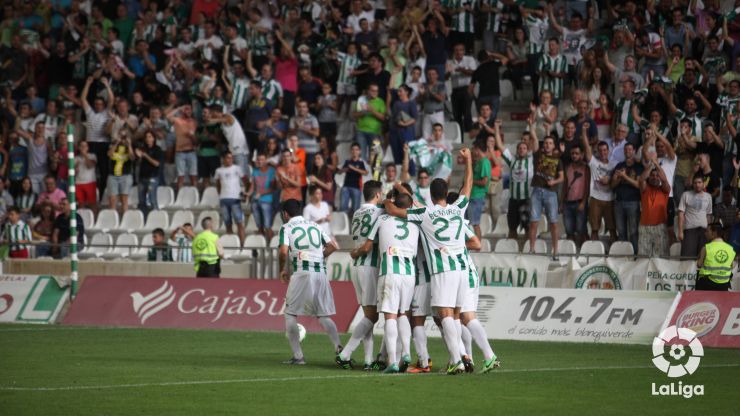 The former Albacete, Murcia and Cartagena player will take his seat on the staff of the Andalusian side.

Córdoba CF have announced Pedro Ignacio Cordero Sánchez as their new sporting director. The White and Greens have appointed a former player who knows the categories of Spanish football better than most.

Having played in Liga BBVA for Albacete Balompié and Real Murcia CF, in Liga Adelante for FC Cartagena, CD Badajoz and UD Salamanca, he now takes the sporting reigns at Córdoba. He has previously served at CD Tenerife, CD Águilas, CD Torrevieja and CD La Unión.