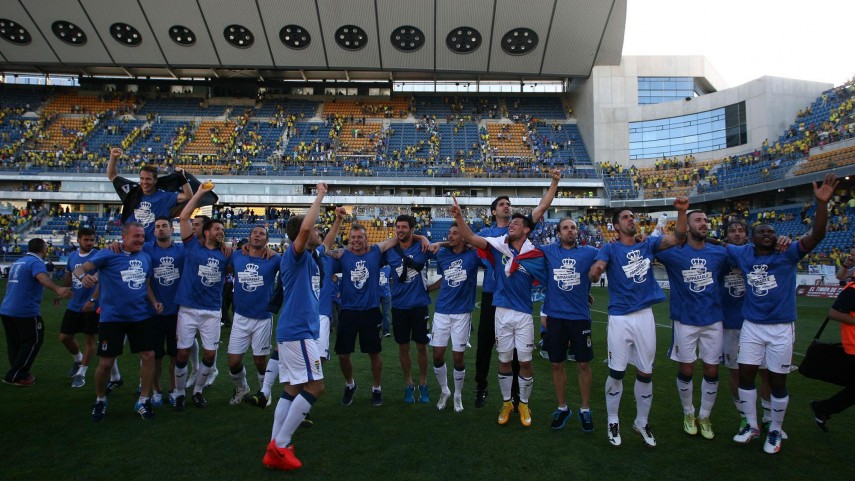 Why Real Oviedo is known as the "carbayón" team?

Every team has a nickname but, do you know their inception? In this issue we reveal where the Asturias team pseudonym comes from.

Real Oviedo, back to Liga Adelante after a brilliant 2014/15 season, is another team of Laliga featuring a singular nickname. The players and fans of the team from Asturias are known as “oviedistas” or “azules”, but its most peculiar pseudonym is “carbayones”. 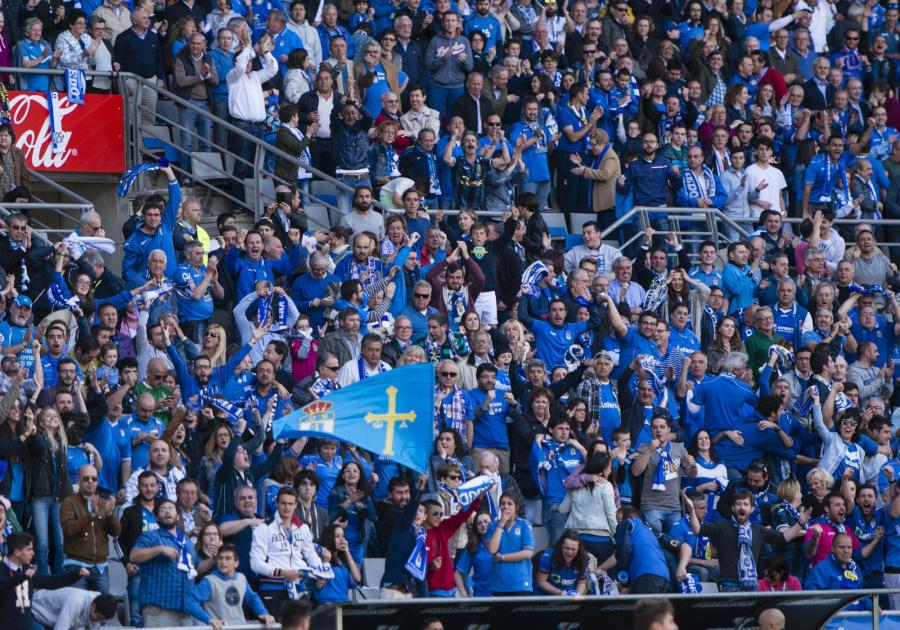 This nickname has its origin in a enthralling and ancient oak which was stood at Uría Street in Oviedo, known as "El Carbayón" (augmentative of the word “oak” in Asturian language). This tree, of a supposed life of nearly 500 years, was one of the most representative symbols of the Asturian city until it was cut down in 1879.

Today, in the old place where the “Carbayón was located, there is a memorial plaque. Furthermore, next to the Campoamor Theater there is a small oak known as "The Carbayín" in its memory. The relevance of this tree is so large that, over the years, "carbayón" became the casual nickname of the people from Oviedo.

Follow all the latest Real Oviedo news in @RealOviedo