Why are the Sporting fans called 'La Mareona'?

Every team has a pseudonym…but where do they come from? In this offering we reveal the origins of the nickname given to the supporters of the Asturian side.

The great supporters who follow the team managed by Abelardo are commonly known as ‘La Mareona’ (the tidal wave). Its origin can be found in the large number of supporters who follow Real Sporting away, in keeping with the nickname they are known by. Furthermore, all the groups of fans of the team from Gijón are also called ‘sportinguistas’ in honour of the club’s name. 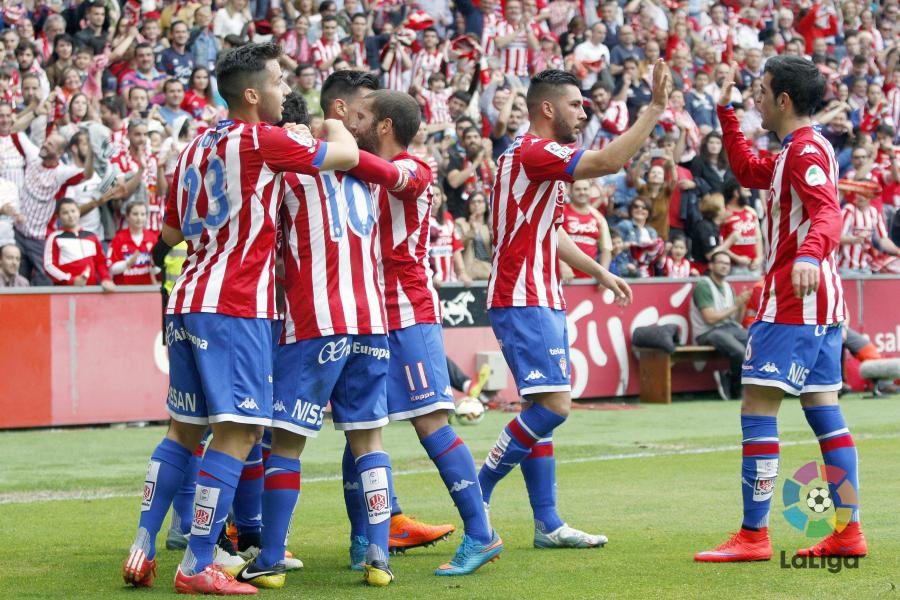 There are many examples of teams whose nicknames come from the colours they wear. This is true in the case of Sporting. The Asturian team’s players are known as ‘rojiblancos’ (red and whites), due to the red and white stripes on their shirts.