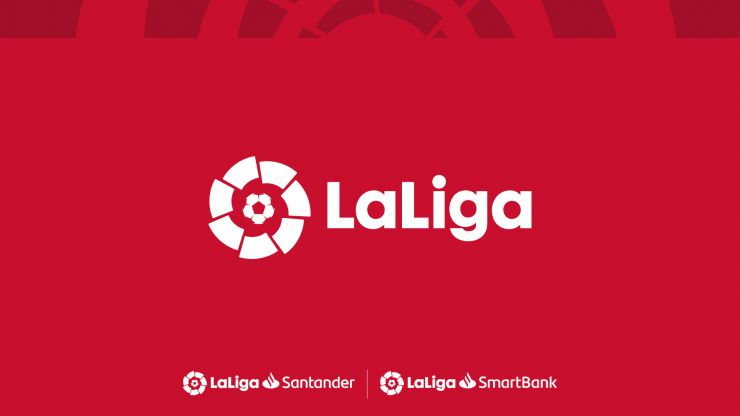 LaLiga, alongside Villarreal and Atletico de Madrid, submit a formal request to the RFEF for a match to be played in the United States

The objective of this action is to maintain the international growth of football for the benefit of clubs, players, fans, Spanish football and the global image of Spain

LaLiga, alongside Villarreal CF and Atlético de Madrid, have submitted a formal request to the Spanish Football Federation (RFEF) to play the Matchday 16 LaLiga Santander match between Villareal and Atlético on December 6 2019 at 22:00 Spanish time (16:00 local time), at the Hard Rock Stadium in Miami.

This request is part of LaLiga's continued strategy for international growth. With millions of LaLiga followers around the world, bringing clubs closer to these fans is an important way to engage with them and continue to increase LaLiga’s worldwide audience. This international expansion not only benefits clubs, their players, their fans and LaLiga as a whole, but also helps to create exposure for Spanish football and build the brand of Spain on the international stage.

The choice of teams has been made due to the interest and willingness shown by both clubs. The United States, and Miami in particular, are an essential part of LaLiga’s continued growth strategy. Villarreal CF has been working for several years in the North American market through the presence of academies and has run several training and marketing activities in the region. Atlético de Madrid has just taken part in a successful summer tour of the United States, during which the club also participated in the MLS All-Star game that was played in Orlando, Florida.

The players and coaches of both teams have been informed and have shown their enthusiasm for being able to play in front of fans in the United States. The Association of Spanish Footballers (AFE) has also been informed of the request.

"Atlético de Madrid works every season to expand and improve our brand across all continents and this match in the United States will allow us to keep working on this,” said club CEO Miguel Ángel Gil. “Furthermore, we will be able to bring Spanish football closer to fans who live outside of our country. It will be a great occasion that marks the future.”

“Exporting football and Spanish sport is good for everyone, and of course this includes ourselves, added Villarreal CF President Fernando Roig. “The United States is a very important country, where Villarreal already has official academies and and carries out different activities for the development of football. For this reason it will be very special for us to be able to play there. We have thought of many different compensation plans for our season ticket holders so that this can be a positive experience for everyone.”

On behalf of LaLiga, President Javier Tebas added: “This match will be another boost to the internationalisation strategy of LaLiga, which is providing great results for all our member clubs and SADs. We hope that this time we can carry out this positive action for everyone, as other leagues like the NFL or the NBA do when they stage matches overseas.”

Villarreal CF season ticket holders will have a range of compensation options that can be agreed with the club. They will be able to choose between a 40% discount for their next season ticket, a ticket for the game in the second half of the season in the Wanda Metropolitano (a maximum of 3,000, including a return ticket on Renfe trains), or travel to Miami to experience the match live (limited to 600 fans).

This initiative is part of the 15-year project that LaLiga started in 2018 with Relevent Sports to boost the growth of football in the United States and bring LaLiga closer to its fans in the region.