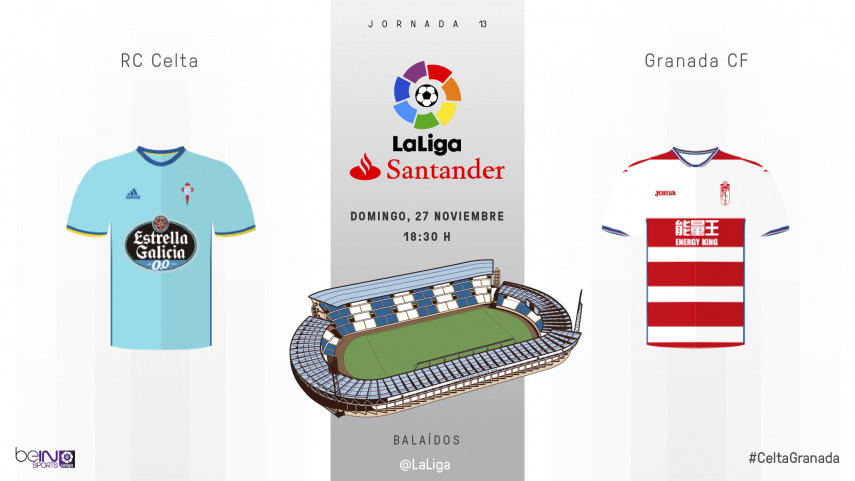 Granada seek their first win this term at the impregnable Balaidos

The Andalusians head out in search of their first taste of victory this season against a Celta side who have won their last four home games.

- Past results against Granada favour Celta, who are unbeaten against the Andalusians in their last seven top-flight encounters (W4-D3). Their last defeat was in September 2012 (2-1 at Los Carmenes).

- The Vigo-based outfit are on superb form at home, having put together a run of four back-to-back victories at Balaidos in LaLiga – their best home run in the division since December 2005 (five wins). 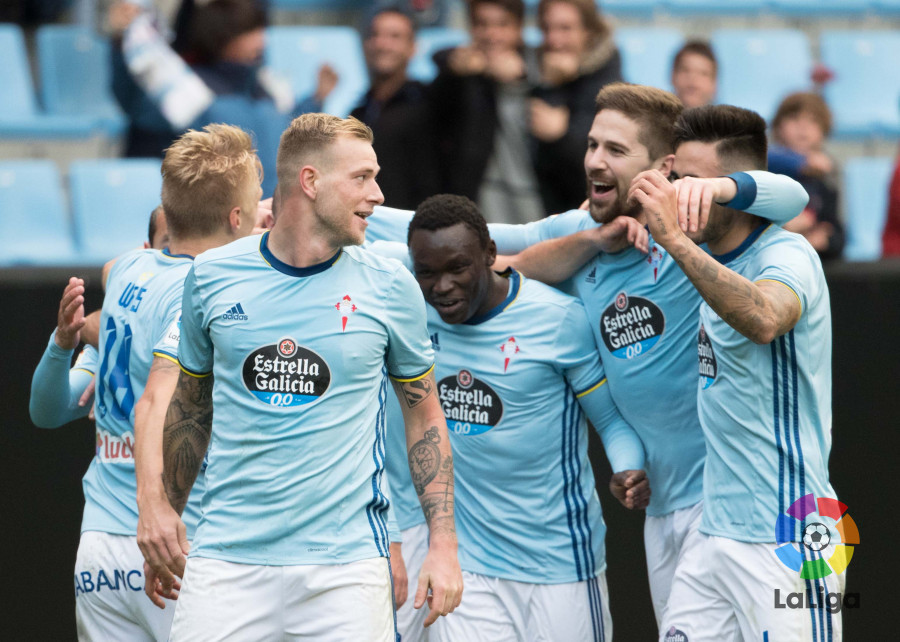 - Granada desperately need to turn the tide and register a victory to end their run of 13 games without a win in LaLiga (D5-L8).

- Granada's Alberto Bueno has netted four goals against RC Celta in LaLiga – his favourite opponents in the competition. The striker's haul this year stands at one goal, which he scored against R. Betis on Matchday 2. He returns to the fold this weekend after failing to make the last three team sheets. 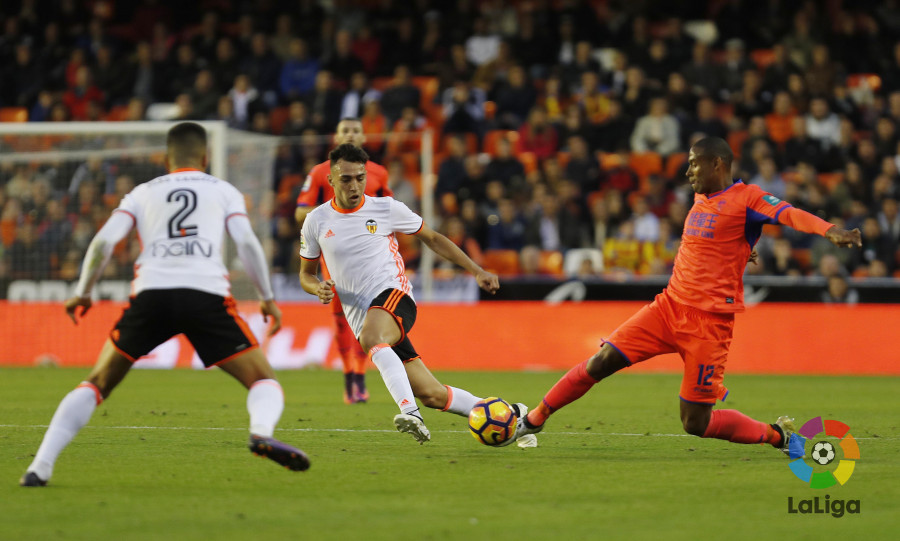