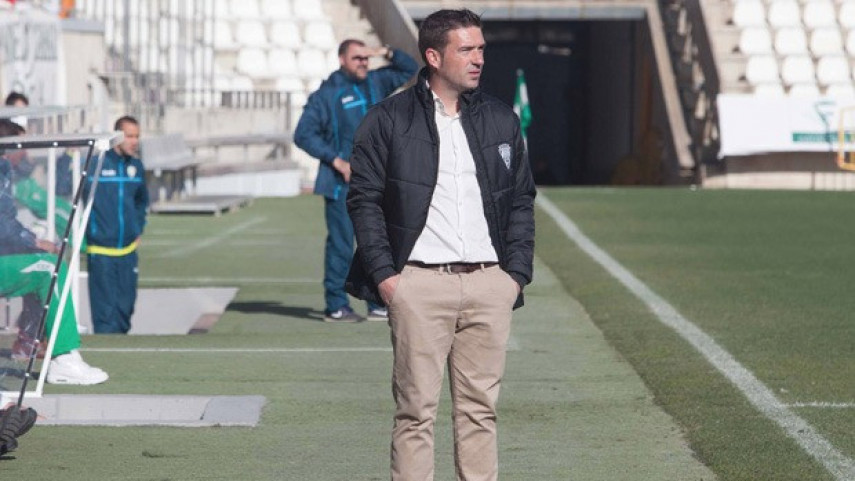 The Catalan coach has been appointed until the end of the season after the club moved on from Jose Luis Oltra at the weekend.

Cordoba CF have announced the appointment of Luis Carrion as their new first team coach following the decision to move on from Jose Luis Oltra at the weekend. The Barcelona-born manager will take the reins until the end of the season.

Carrion, who played for the club between 2006 and 2007 as a full-back, takes over a side in 16th place in the LaLiga 1l2l3 table after 16 games. Los Blanquiverdes face CF Reus, R. Oviedo, Rayo Vallecano and Girona FC in the coming weeks.