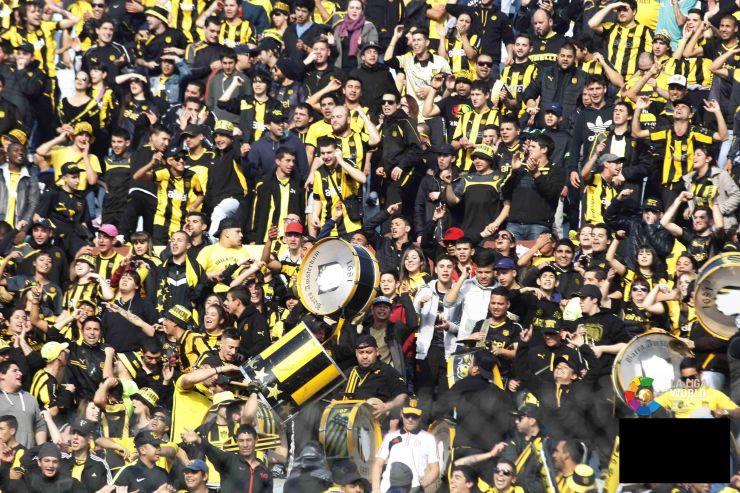 The Uruguayan writer Eduardo Galeano, who was very keen on football, made it clear from the start of his football radio program Fútbol Pasión (Football Passion) that the Uruguayans were very enthusiastic about football. He said: "I’m no different to anyone else. As you know, in my country all maternity wards are very noisy because all the babies put their heads out between their mums’ legs shouting goal. I also shouted goal when I was born and, like everyone, I wanted to be a football player". 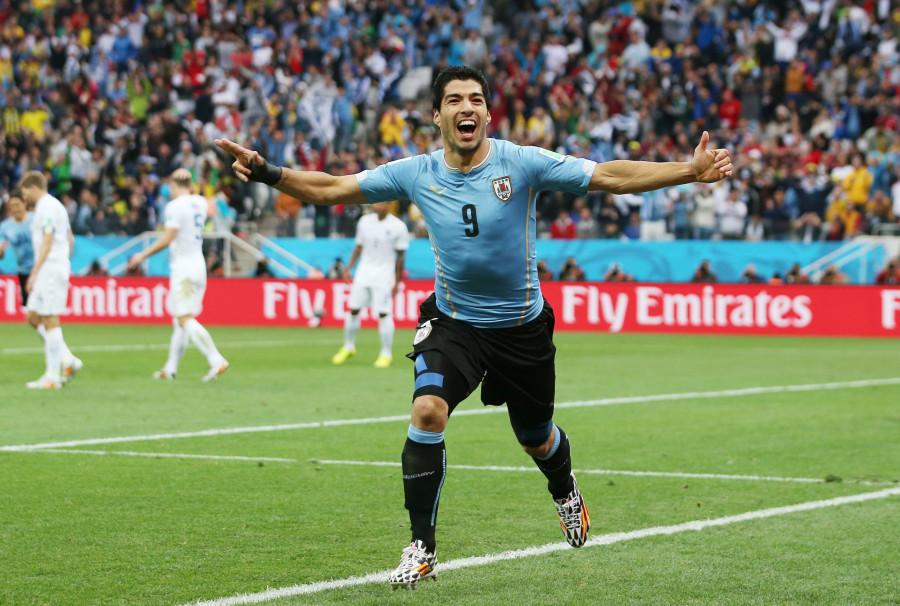 Indeed, there are few nations with a football tradition as long as Uruguay's. In fact, this small South American country became the first world cup champion in 1930 which was held on home soil. The title was won again in Rio de Janeiro in 1950, with Alcides Ghiggia's goal against Miacir Barbosa which gave rise to the famous “maracanazo” and was received with tumultuous applause in Brazil. La Celeste (or The Sky Blue, as the Uruguayan team is known as) are two-time Olympic champions and have won the Copa América fifteen times, more than any other team.

It is therefore hardly surprising that some of the most famous football words originate in Uruguay. One word refers to football’s true protagonist, to someone who doesn't play but is nonethless the heart and soul of the game, to someone who really looks after the team: the "hincha" (Spanish word for "fan").

During the first decade of the 20th century, shortly after its foundation, Club Nacional de Football de Montevideo, the most important club in Uruguayan football and, along with Peñarol, the most acclaimed football team in the country, hired Prudencio Miguel Reyes (a leather worker) as their kit man. His duties were preparing football gear, cleaning football boots and inflating footballs. The person who pumped up the balls ("hinchador de balones") was soon referred to as "hincha", slang, like "pincha" for "pinchadiscos" (disc jockey and DJ in English), "dire" for "director" (director) and "presi" for "presidente" (president). But Prudencio became much more than that; he ended up being the main supporter of the Bolso, the name for the Montevideo club. His enthusiastic shouts and chants made other spectators encourage their team tirelessly. "Look at the hincha, he is cheering the team on!", someone would say from the stand of El Parque stadium.  Even a newspaper published a picture of him and said: "Prudencio Miguel Reyes, the person who inflates balls during the week and encourages the team at weekends"*

The Spanish term "hincha," coined exclusively for Prudencio, became known across Uruguay as a reference to any ardent football enthusiast and spread from La Plata River tothe rest of the Americas to Spain. 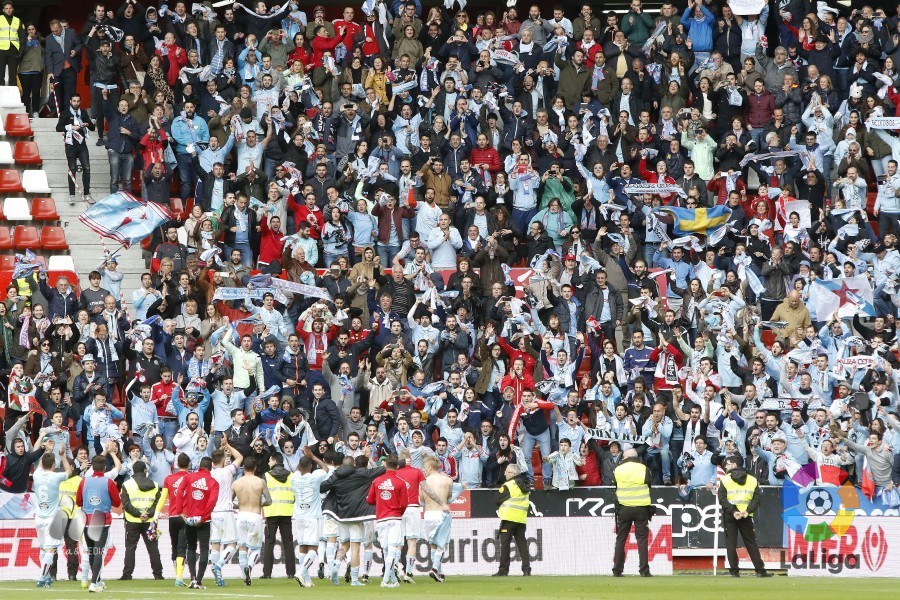 *Note: The newspaper played with the two meanings of the word "hincha": blowing and encouraging.