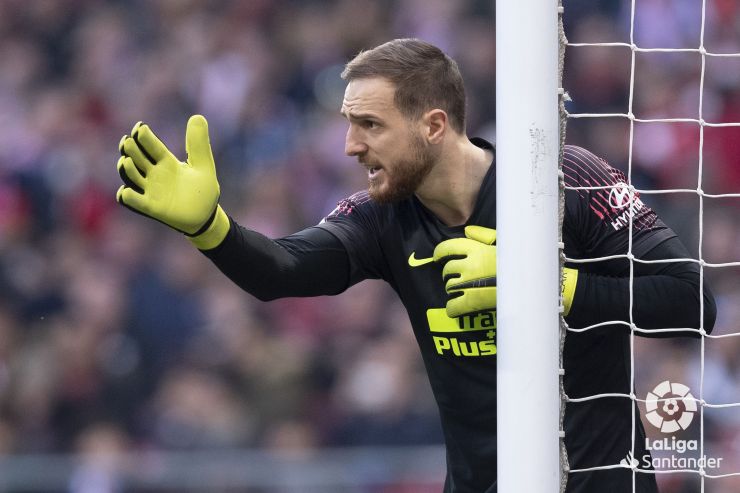 For the fourth season in a row, Jan Oblak wins the award for the goalkeeper for the fewest goals conceded in LaLiga Santander.

“Obli, Oblak, cada dia te quiero más” (“Obli, Oblak, every day I love you more”) sing the Atletico Madrid fans every time goalkeeper Jan Oblak takes a goal kick at the Wanda Metropolitano, and it’s no surprise given the Slovenian’s excellent performances for the rojiblancos.

For the fourth season in a row, Oblak has conceded fewer goals than any other goalkeeper in LaLiga Santander. He played 37 games during the 2018/19 campaign, conceding just 27 goals and keeping 20 clean sheets.

Widely regarded as one of the best ‘keepers in the world, the 26 year-old has hardly put a foot wrong for Diego Simeone’s men. On a personal level it’s been a season to remember; he captained Atleti for the first ever time in LaLiga Santander against CD Leganes, and in April he penned a new contract that will keep him at the Wanda Metropolitano until 2023. 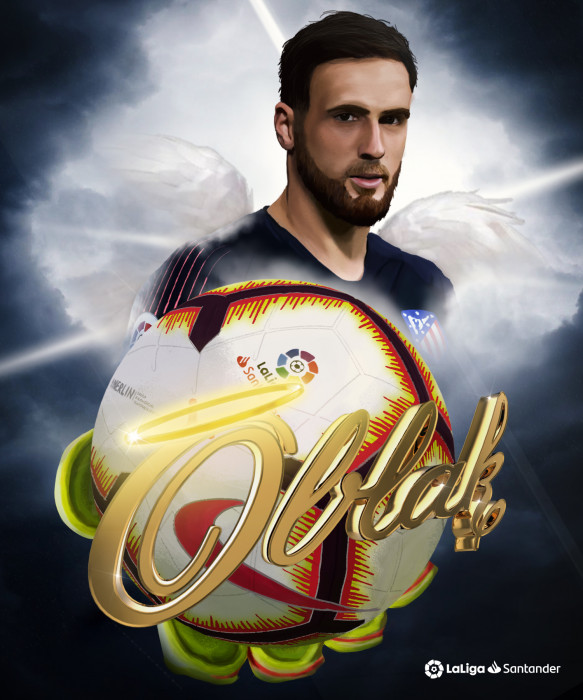 Oblak made a number of big performances for Atleti as they finished as runners-up in the table for a second successive season. He was the star man in September’s 0-0 draw with Real Madrid at the Bernabeu, and also stood out in wins against Espanyol, Rayo Vallecano, Alaves and Villarreal.

After Victor Valdes, he becomes just the second goalkeeper to concede the fewest goals for four successive seasons, and he also recently entered the top 20 for total number of clean sheets in LaLiga history.

With an impressive total of 105 saves from 132 shots faced in LaLiga Santander, he had the highest save percentage in the división for 2018-19 (80%). Numbers like these suggest that next season, he could equal the record of Valdes and Antoni Ramallets by claiming a fifth Best Goalkeeper award.