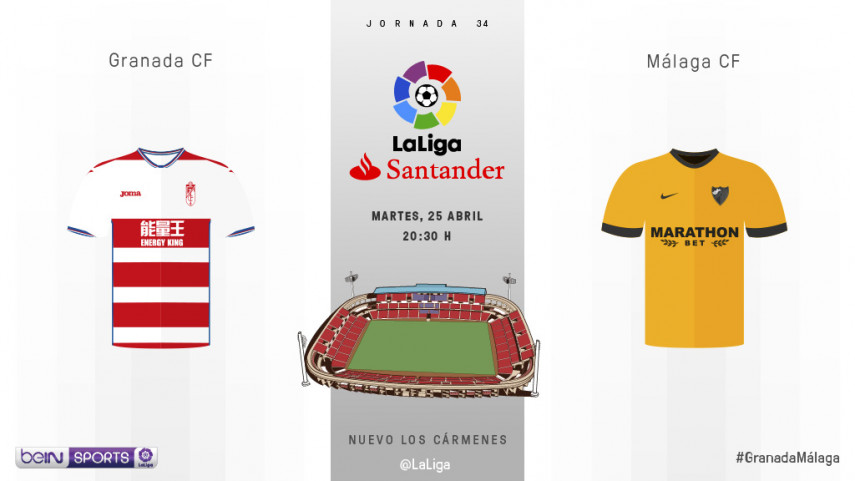 Tony Adams' side are in desperate need of three points to keep their survival hopes alive, while visitors Malaga will be aware that all four of the hosts' victories so far this season have come at the Nuevo Los Carmenes.

- "The players have to give me everything. It's the most important game of the season. As long as they're giving everything, I'll be pleased," stated Tony Adams in his pre-match press conference. The hosts know that they have five cup finals ahead of them to retain their LaLiga Santander status.

-Granada's four wins so far this campaign against Sevilla FC, UD Las Palmas, Real Betis and D. Alaves have all taken place at the Nuevo Los Carmenes. Tony Adams' troops will be hoping to make home advantage count once again when Malaga come to town. 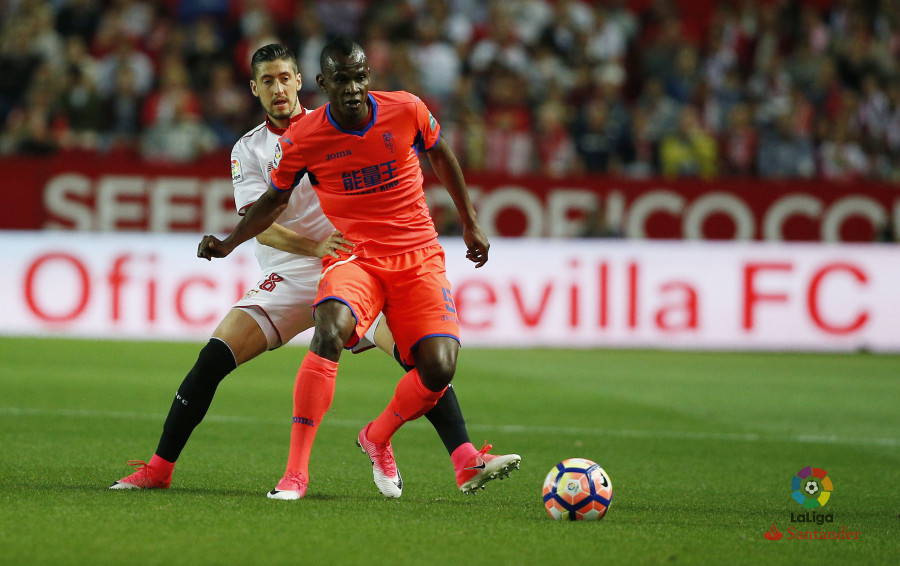 -Malaga head to Granada off the back of an impressive win at home to Valencia CF. Michel's charges have racked up three victories in their last four games, with FC Barcelona among their recent victims at La Rosaleda. 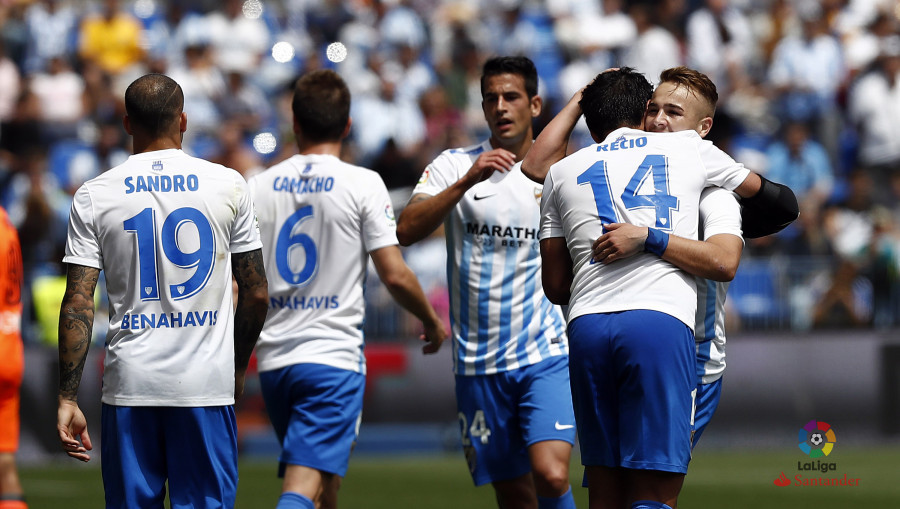 - Sandro is one of the Andalusian side's in-form players.  The striker has found the back of the net in each of the club's last three wins, with his total for the season standing at nine goals, making him Malaga's top goalscorer.

Getting to the Nuevo Los Carmenes Stadium