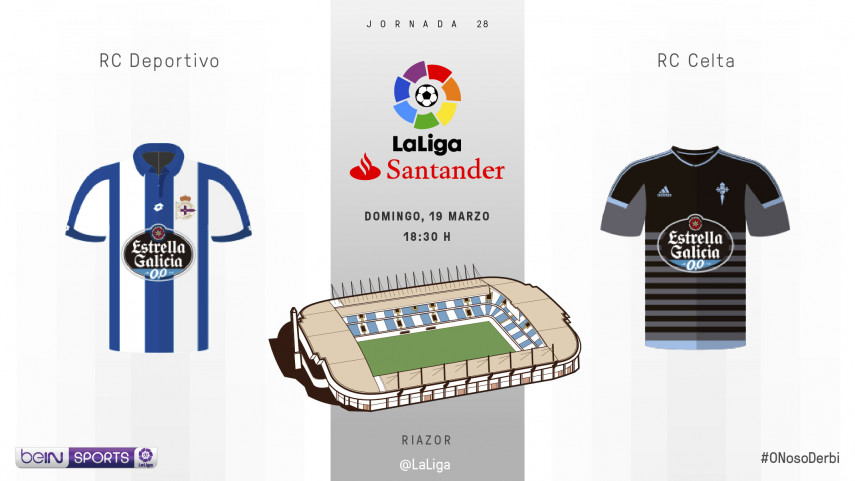 Far more than just three points at stake in #ONosoDerbi

Fine football and pulsating passion look set to take centre stage as Deportivo and Celta lock horns in the latest instalment of an encounter nicknamed O Noso Derbi (Our Derby in Galician).

- The A Coruña outfit are seeking an upturn in fortunes in league clashes against their arch-rivals with Depor having only prevailed once in the sides' last five top-flight meetings (D1 L3).

- Florin Andone is sure to be one of the biggest thorns in the Celta backline. The Romanian hitman has had a hand in nine of his side's goals this term, with eight strikes and an assist to his name.

- Deportivo are undefeated under Pepe Mel (W2 D2) and have managed to find the net at least once in each of the four games since the Madrilenian tactician took up the reins. Should the hosts avoid defeat here, they would equal their best unbeaten streak since their run of five successive draws was brought to an end in February 2016. 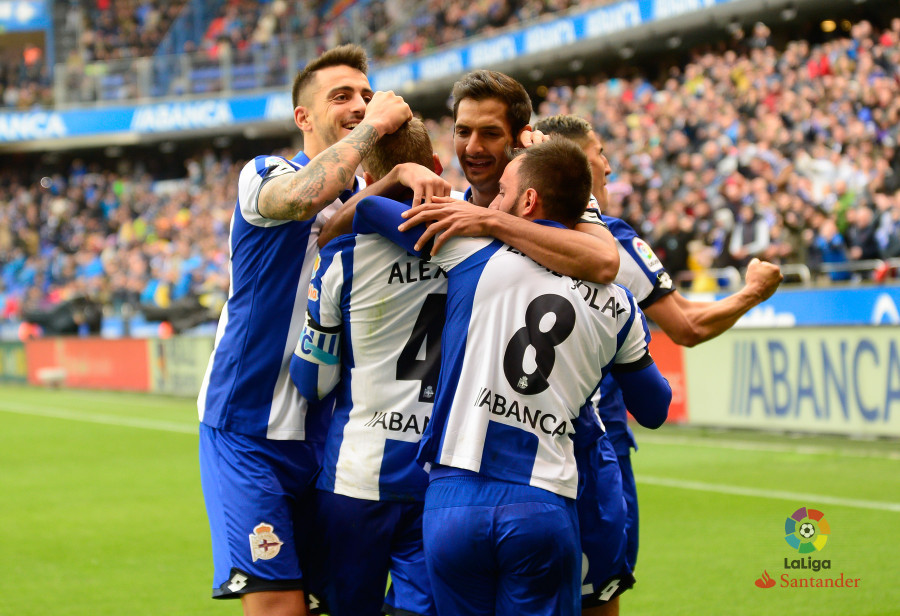 - The Vigo-based side have only claimed the bragging rights in three of their last 14 league trips to Riazor (D3 L8).

- Sharpshooter Iago Aspas has struck 14 times in LaLiga Santander so far this term and if he adds to his tally here, the diminutive striker will become the first Celta player to notch 15 league goals in a season since Fernando Baiano's 15-goal haul in the 2006/07 campaign.

- Eduardo Berizzo's charges have failed to taste victory in any of their last four LaLiga Santander outings (D2 L2) and anything other than three points here would represent the Celestes' worst run of the campaign. 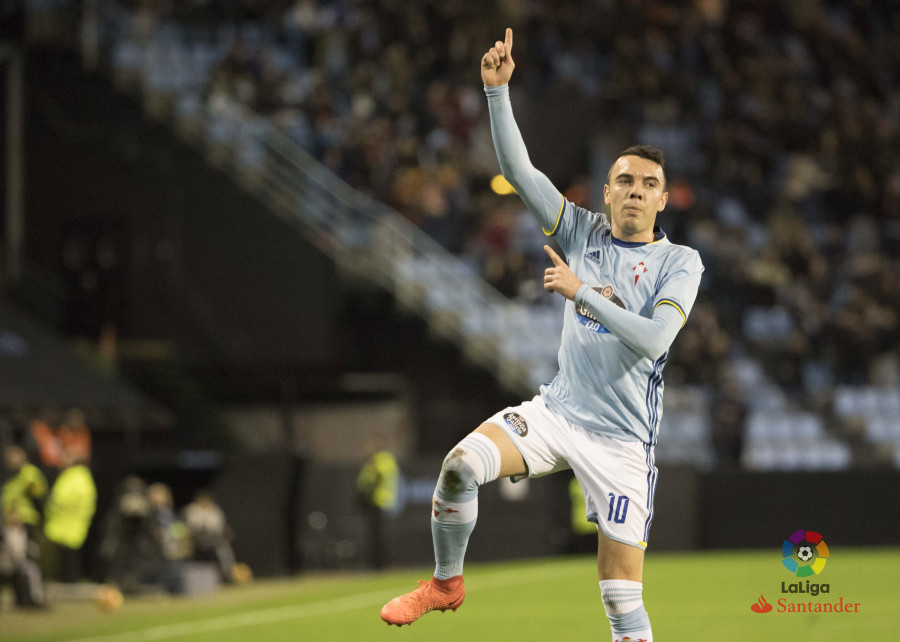