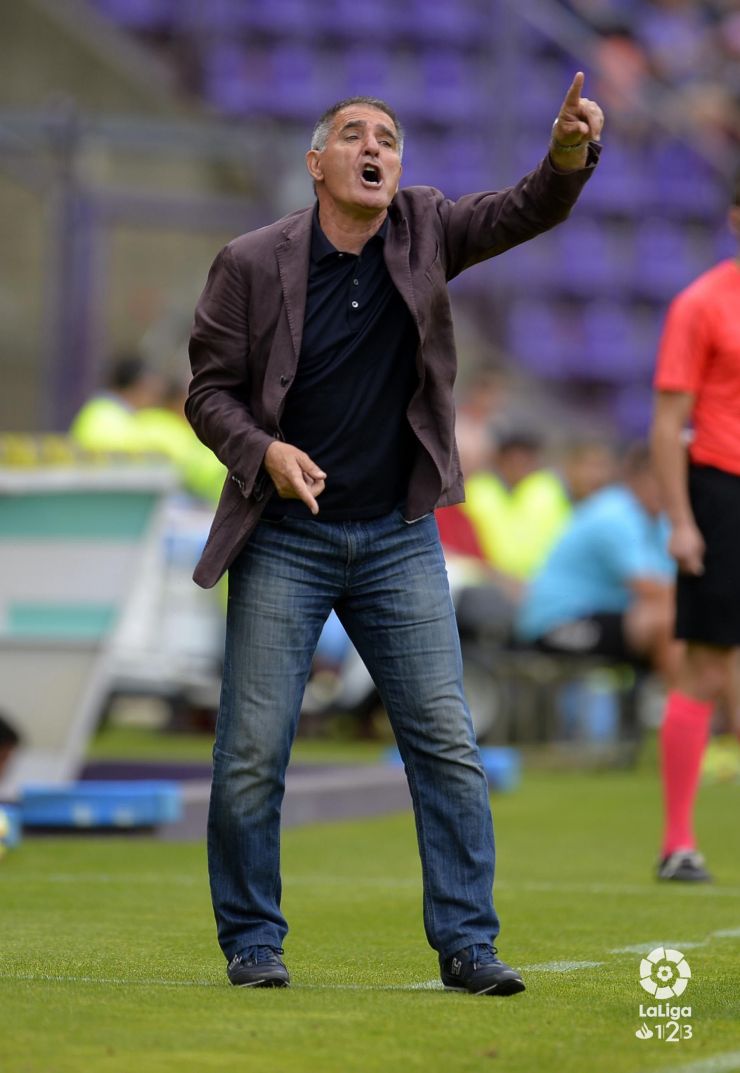 The Catalan coach is charged with leading the Asturian side back to LaLiga Santander after relegation this season.

R. Sporting have appointed Paco Herrera as their new coach following the departure of Rubi in the wake of relegation from LaLiga Santander.

The experienced and well-travelled Catalan coach has led both RC Celta and UD Las Palmas to promotion to the top flight in recent years and joins the El Molinon outfit for the second time in his career, having played for the club between 1974 and 1978. Herrera has also coached CD Numancia, R. Zaragoza, Recreativo Huelva and, most recently, R. Valladolid CF, who he led to a seventh-place finish this past season.