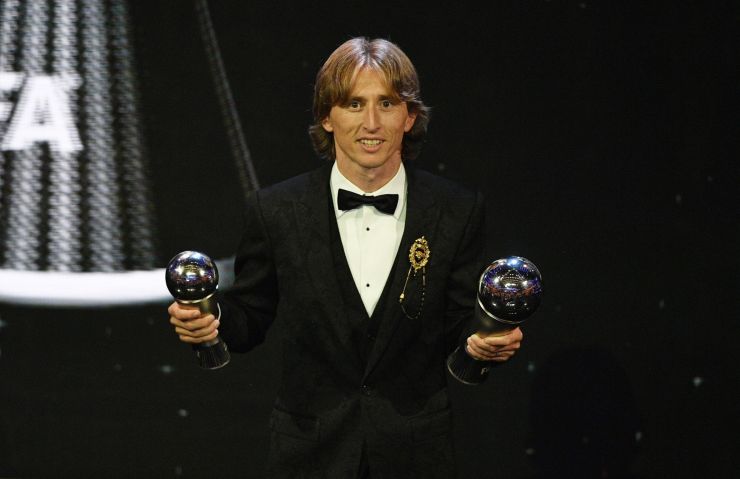 Don't say Modric, say 'The Best FIFA Men's Player'. The Real Madrid star won the prestigious award for his performances in LaLiga Santander and other competitions in 2017/18. He was voted for by fellow professionals, coaches, journalists and the general public via the official FIFA website.

His outstanding season for Real Madrid, with whom he won a third consecutive Champions League title, and in the World Cup where he captained Croatia to the final helped him edge out fellow contenders Cristiano Ronaldo and Mohamed Salah for the top spot.

Modric is the third winner of the prize since its inauguration in 2016, all three of which won by LaLiga Santander players (Cristiano Ronaldo in 2016 and 2017). "I'd like to thank Real Madrid and the club's fans for their unconditional support, this is for them," said Modric after collecting 'The Best FIFA Men's Player'.