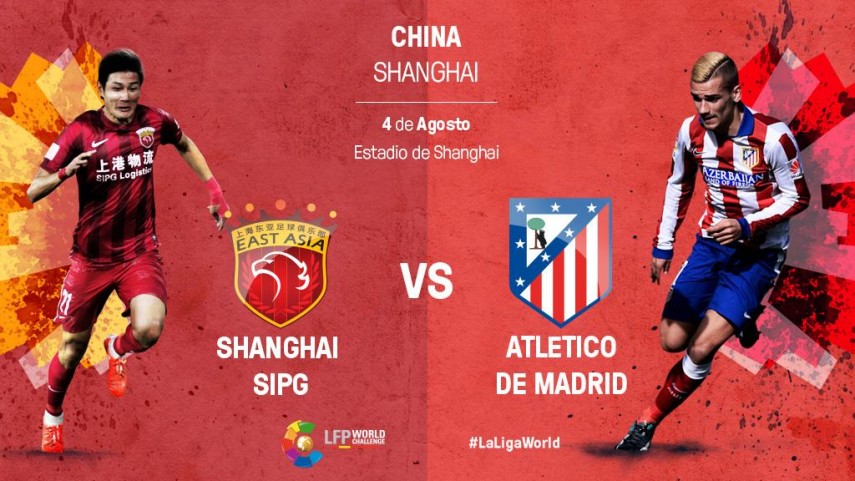 The "rojiblancos", after winning in the penalty shootout to Japanese Sagan Tosu, try to get against the Shanghai SIPG its second win in LaLiga World.

Club Atlético de Madrid tunes its preparation to play the second game of the LFP World Challenge Tour. After a first day in China plenty of events and exercise, the "rojiblancos" trained this Monday in a double demanding physical session with sights set on the match against Shanghai SIPG. 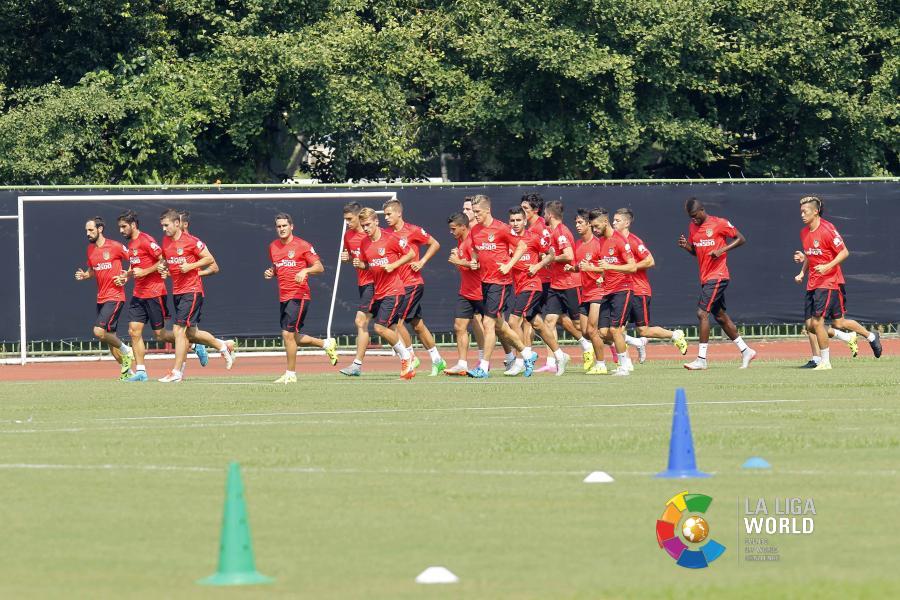 Diego Simeone and his staff have prepared a training session according to the required tuning of the team before facing the Chinese rival that surely will fill the Shanghai Stadium and is managed by a very well known coach with great worldwide recognition: Sven-Goran Eriksson.

Simeone's side, after winning the first game in Japanese soil against Sagan Tosu, wants to close in the best possible way LaLiga World and completed it with a perfect score of their journey by these two Asian countries. 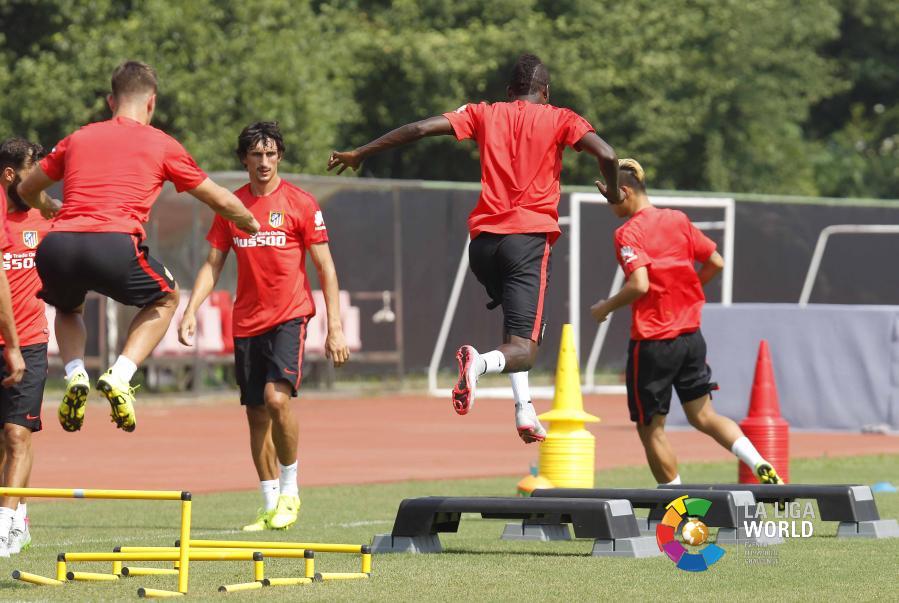 This clash could be enjoyed on Tuesday August 4th, from 19:00 (13:00 Spanish time). After the match, Atlético de Madrid will end its tour and will return to Spanish soil.