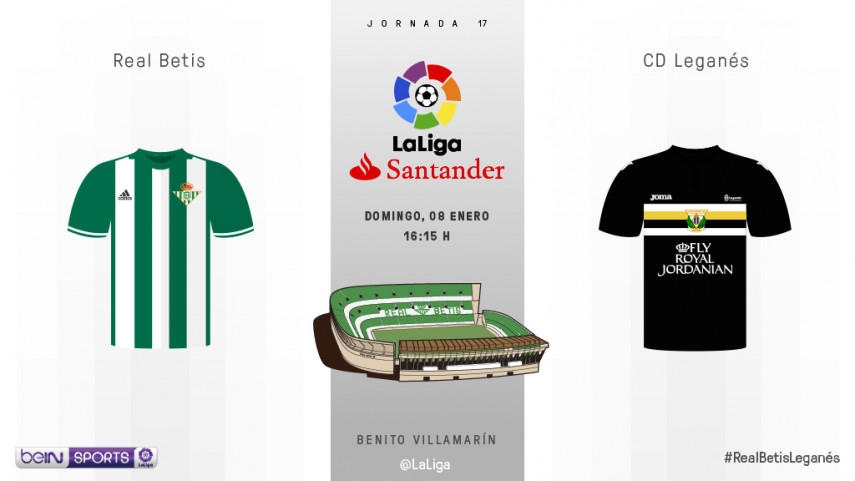 Heading into the clubs' first-ever top-flight meeting, Betis are yet to lose at home under Victor while Leganes are riding a run of their own.

- Victor Sanchez del Amo has sparked a revival in Betis's fortunes at the Benito Villamarin: the club hasn't lost at home since his appointment, winning two of their league fixtures on their own patch and drawing the other.

- The Andalusians have only won one of their last seven LaLiga Santander encounters against Madrilenian outfits, of which they have drawn two and lost four. They will therefore have a score to settle against Leganes.

- In the club's maiden season in the Spanish top flight, every week brings firsts and potential milestones for Asier Garitano's side. For instance, their current sequence of three straight LaLiga Santander draws represents their longest unbeaten streak at this level and they will be looking to extend that run this matchday. 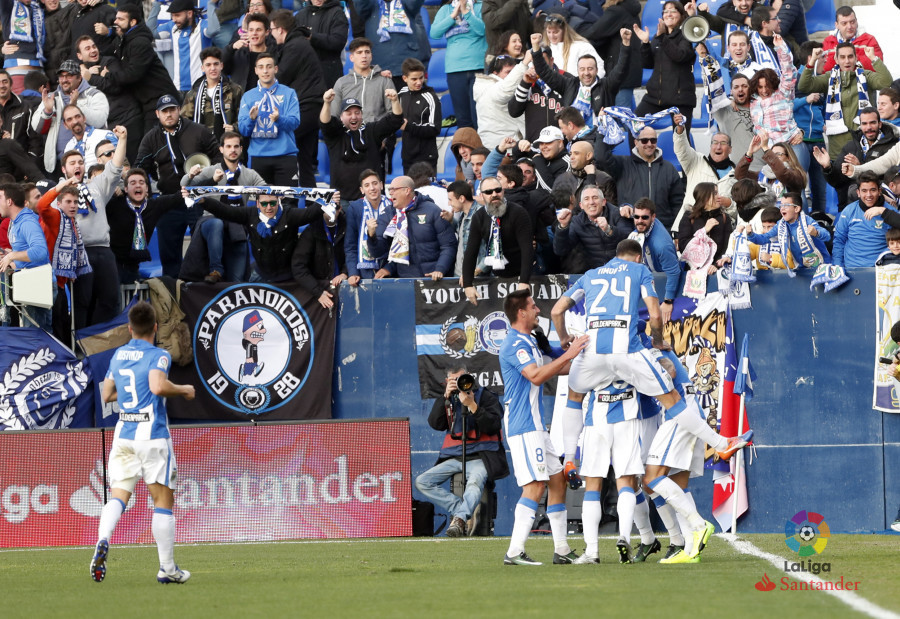 - Leganes seem to come to life after the interval. So far they have scored a league-high 77% of their goals in the second half of games.

Getting to the Benito Villamarin