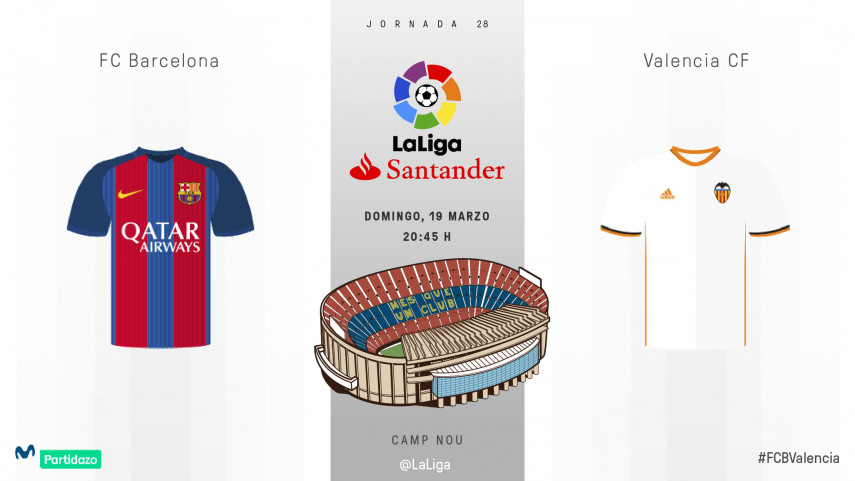 Only a win will do at the Camp Nou

Barcelona have their eye on top spot, but they need to beat a tough Valencia side to avoid losing ground on Real Madrid.

-FC Barcelona lost 2-1 away to RC Deportivo last weekend, a result which ended a run of 14 wins and five draws. 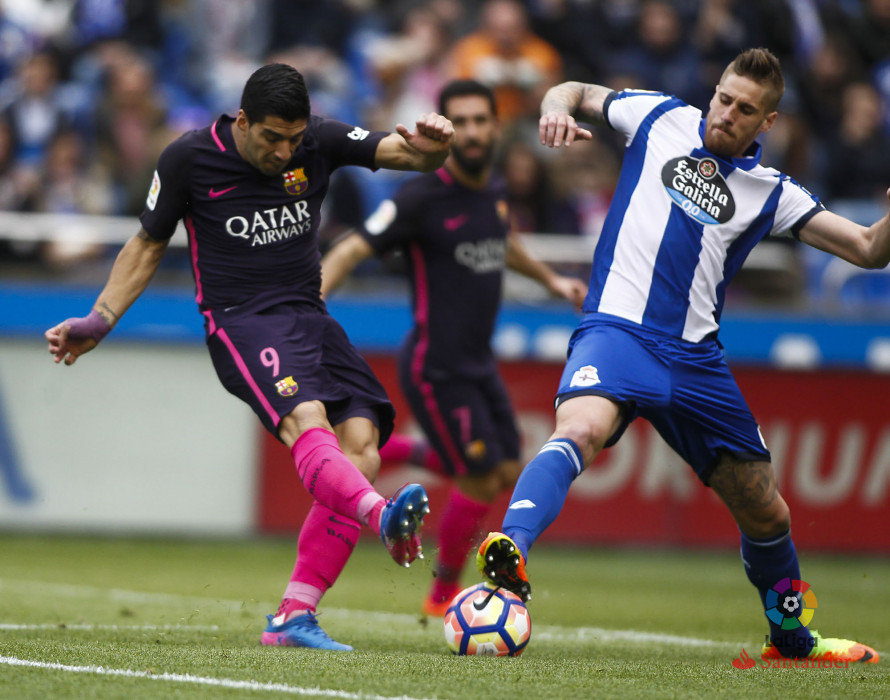 -Luis Enrique's side have won their last six matches at the Camp Nou, scoring an average of 4.1 goals per game.

-Valencia have only won one of their last 10 LaLiga Santander matches away from Mestalla (3 draws and 6 defeats). That was a 2-0 win away to Villarreal CF at the Estadio de la Ceramica.

Getting to the Camp Nou