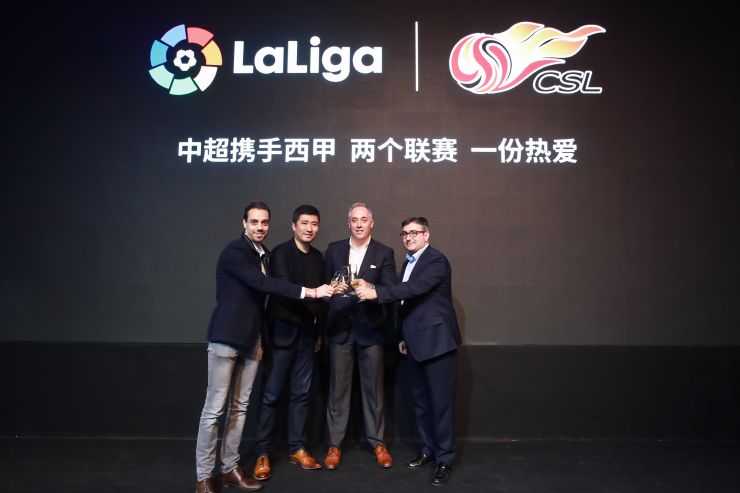 Close to 700 Chinese fans passionately watched the match between FC Barcelona and RCD Espanyol at an event organised by LaLiga in Shanghai in collaboration with both clubs.

30 March 2019.- LaLiga took the Barcelona derby to the streets of Shanghai. An event held at the Shanghai Sky Banquet in the Chinese city, saw more than 600 supporters of the twoBarcelona clubs gather to see the most anticipated head-to-head battle by the fans of the Asian country, Wu Lei vs. Messi.

The event was organised together with the Chinese Super League (CSL) - beginning with the game between Wu Lei's former side, Shanghai SIPG, against Hebei - by LaLiga with the aim of giving Chinese fans a taste of Spanish league derbies - games that transcend the borders of football.

"This season we've been able to hold two of the most important games in our league, El Clasico and now the Barcelona derby, for the Chinese fans. This, along with the game we've seen today in the (Chinese) Super League, not only strengthens our connections with the local fans, but also bolsters our collaboration with the CSL and allows us to continue contributing to the growth and development of football in the country", said Sergi Torrents, LaLiga's country manager for China.

Meanwhile, the CSL said it was "convinced" that the collaboration between the Chinese Super League and LaLiga would continue to generate "opportunities of cooperation for the development of grassroots football in China and the growth of the competition", according to director general, Dong Zheng. 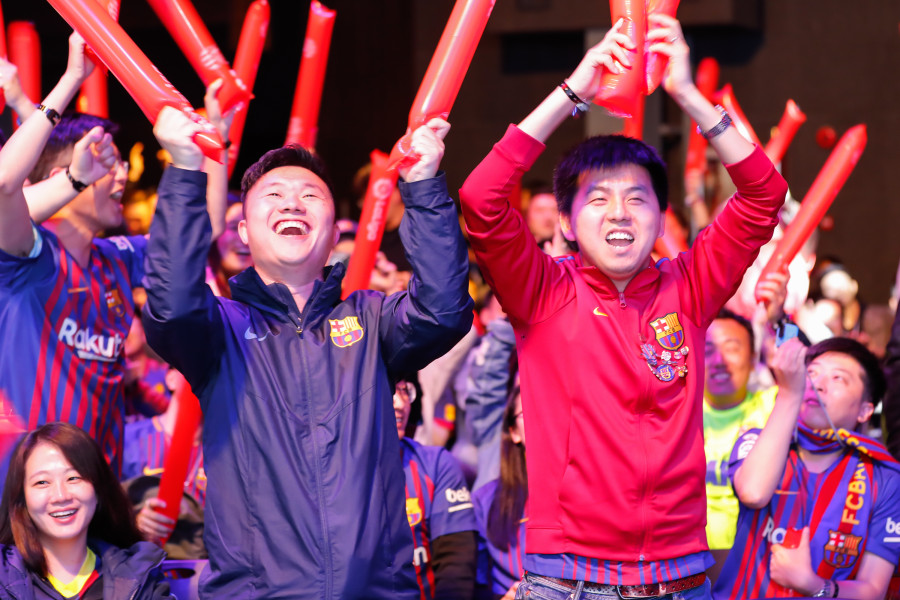 The arrival of Wu Lei to RCD Espanyol has generated a considerable amount of interest from the Chinese fans. An example of this can be seen in LaLiga's Weibo account - the Chinese equivalent of Twitter - which has registered a growth of over 83% in the number of followers this season following the signing of the Chinese international to the Catalan side.

In addition to the two matches played, the fans also had the chance to enjoy FIFA Online exhibitions and the new advances in virtual reality, courtesy of Samsung and Mediapro - showing a journey through the history of the Barcelona derby from the early days up until the present time.

“We are very thankful to LaLiga for this event. The response of the Chinese fans to Wu Lei’s arrival encourages us to keep working to build new bridges between Spain and China but always keeping our identity in mind. We are a centennial club, founded by the University of Barcelona students, which has never stopped bringing young players from the grassroots to the professional level and that is, still nowadays, competing in the best league in the world”, said Toni Alegre, Director of Sponsoring, Hospitality and New Business at RCD Espanyol de Barcelona. 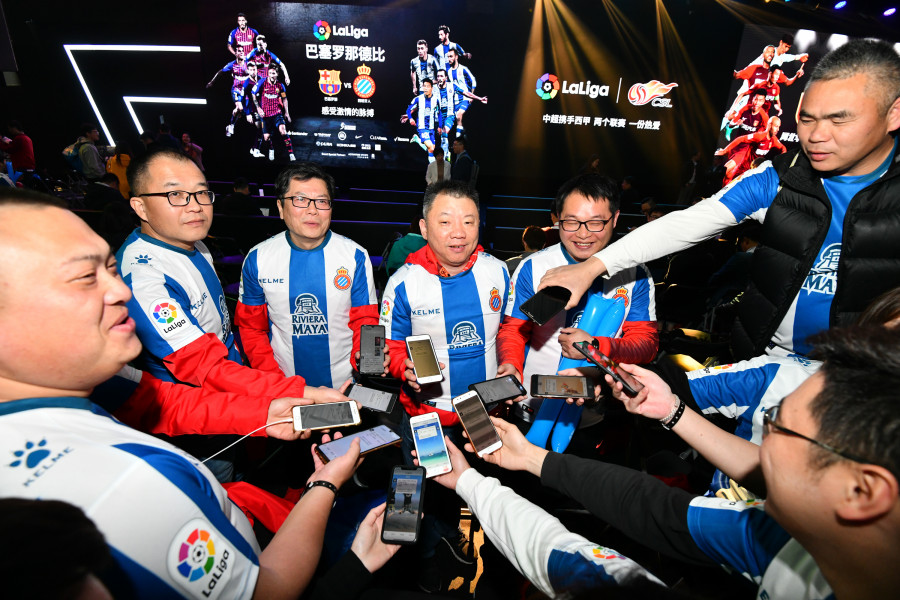 "It’s always a pleasure to be here in China and doing it together with LaLiga and RCD Espanyol de Barcelona, FC Barcelona’s commitment with China is stronger than ever and projects like the one we have in Mission Hills, with its comprehensive training for kids based on our club’s philosophy and values, proving it", said Toni Clavería, Director of Barça Academy Projects in Asia-Pacific.

Since last year, LaLiga and the Chinese Super League, along with clubs from both competitions, have been increasing their efforts and areas of cooperation and exchange. Aspects such as audiovisual retransmissions, security in the stadiums, financial control and the organisation of the Spanish competition have been studied by those in charge of the Chinese tournament and their teams in different meetings held in both countries.

Also, the firm commitment to improving grassroots football and the development of the sport at all levels led the president of LaLiga, Javier Tebas, to predict earlier this month, during a visit to Beijing, that the CSL would be "one of the five or six major leagues of the world in a few years".