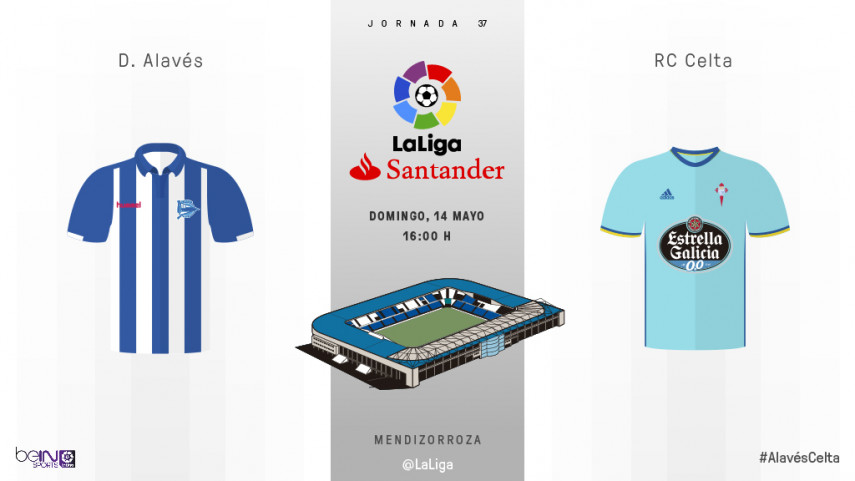 Alaves, who are gunning for a third straight victory, play host to the Galicians, who will be both disappointed and buoyed by their Europa League near miss.

- Though they still have the Copa del Rey final to look forward to, first the Basques are eager to round off the league campaign on a high. They are currently on course to do just that, having claimed back-to-back wins to guarantee a top-half finish.

- Alaves are unbeaten in their eight previous LaLiga Santander meetings with Celta on home turf, of which they have won two and drawn six. 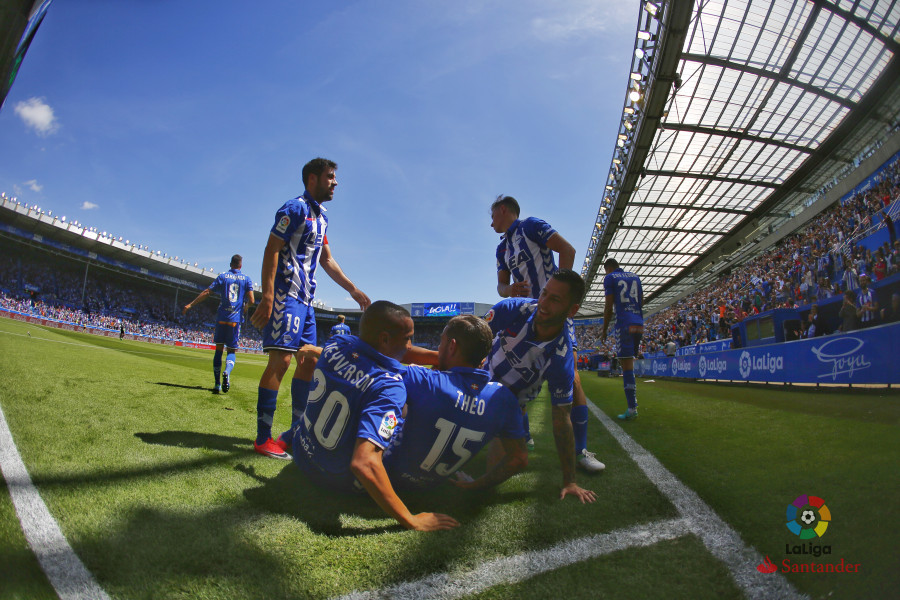 - The Vigo outfit go to Mendizorroza feeling proud following their efforts in the Europa League semi-finals in midweek, when they came within a single goal of reaching the final for the first time in their history.

- Now the onus is on Celta to put their European heartbreak behind them and rediscover their mojo domestically, having succumbed to Real Betis, Sevilla FC, Athletic Club and Malaga CF in their last four LaLiga Santander encounters. 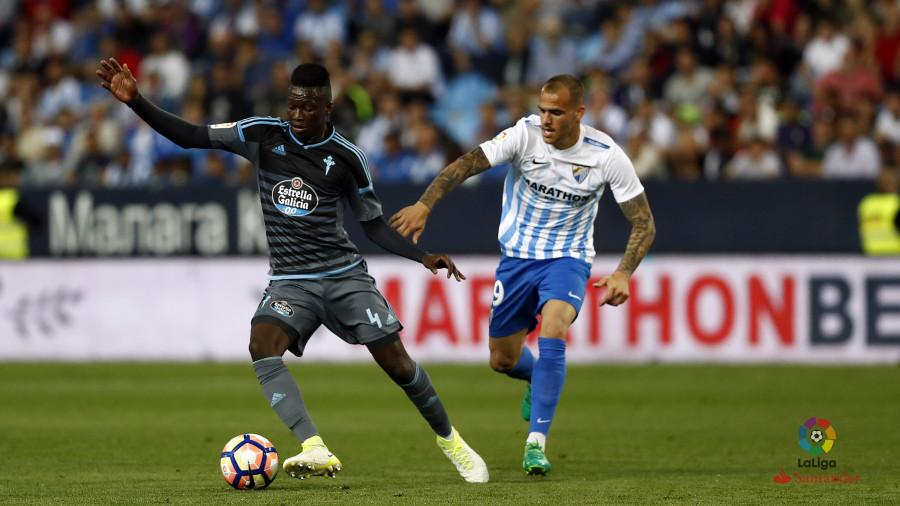