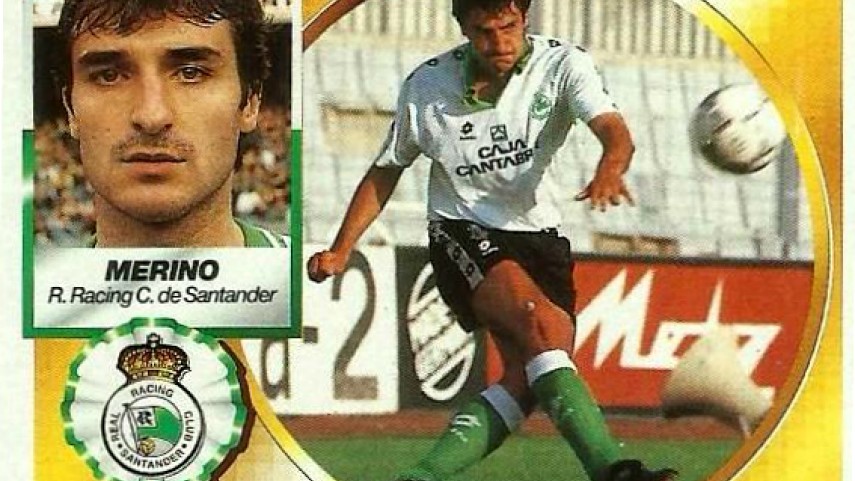 What became of... Jesús Merino

What became of... Jesús Merino

Previously… Jesús Merino Landaluce (b. Tudela, Navarre, 7 December 1967) is a former Spanish footballer who played as a defender in the ranks of Athletic Club and R. Racing C.

His achievements… A product of the CD Tudelano academy, Merino signed for Athletic in 1985. After years playing in the youth team, he made his debut in the Liga BBVA with the Rojiblancos on 23 September 1990, though it was his only appearance for the first team. In 1992 he headed to Racing and there he became a legend at the Cantabrian club, achieving promotion to the Liga BBVA and wearing their colours in over 200 games in seven seasons.

After hanging up his boots...  He said goodbye to professional football and the Sardinero fans at the end of the 1998/99 season and Merino then worked as a technical administrator at Racing itself and at SD Eibar.