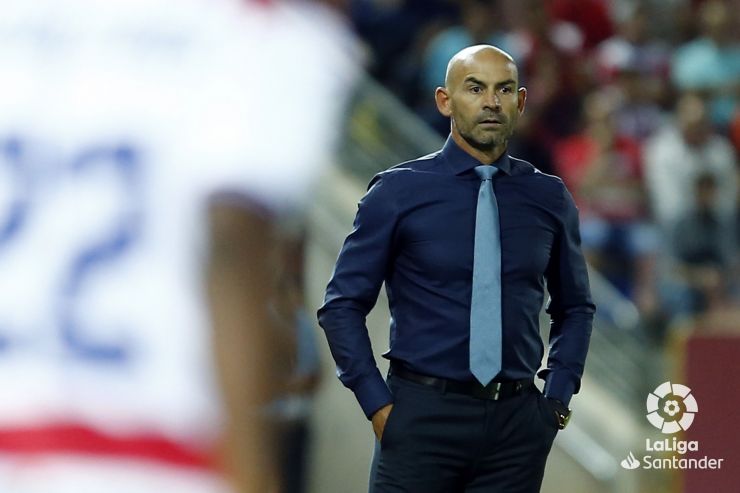 Paco Jemez is the new coach of Rayo Vallecano

The Andalusian returns to the Madrid-based club, to replace Michel, who parted company with Rayo after their defeat against Villarreal on the weekend.

Rayo Vallecano on Tuesday announced that Paco Jemez was returning to coach the club, having previosuly been in the dugout between 2012 and 2016.

Jemez, who also played for the club in two different spells, guided the team to an eighth placed finish in LaLiga Santander in the 2012/13 campaign, their best ever result in the division.

Jemez takes charge with Rayo Vallecano on a run of seven straight defeats. They lie 19th in the standings six points from safety with ten games left to play.