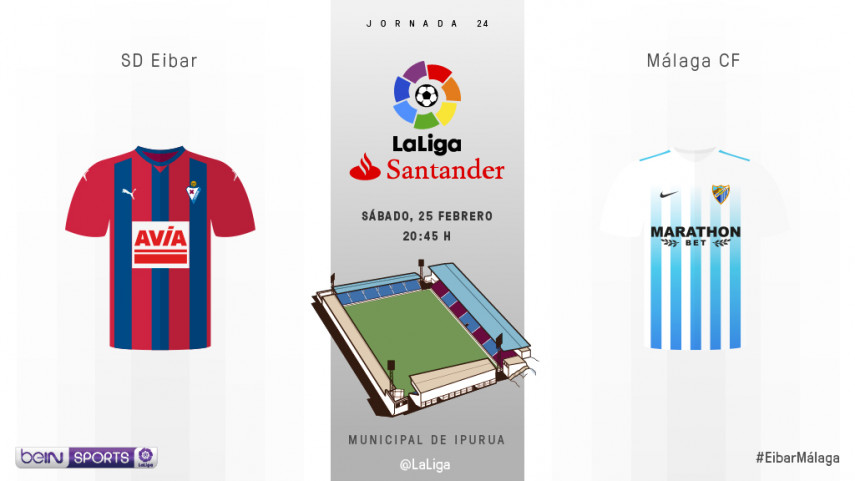 The Armeros, who are somewhat of a wounded animal following defeat against Sevilla, play host to a Malaga side featuring a number of absentees but who are equally eager to continue putting points on the board.

- The Basques will be hoping that their Ipurua stronghold continues to provide further home comforts in this one. Jose Luis Mendilibar's troops boast one of the best home records in LaLiga Santander, having picked up 23 points on their own patch with a record which reads seven wins, two draws and three defeats.

- Five wins and just the one reverse in their last six outings leaves Eibar on the cusp of the European spots and the hosts come into this one in buoyant mood. What's more, the Armeros will be bidding to atone for last weekend's defeat at the hands of Sevilla FC. 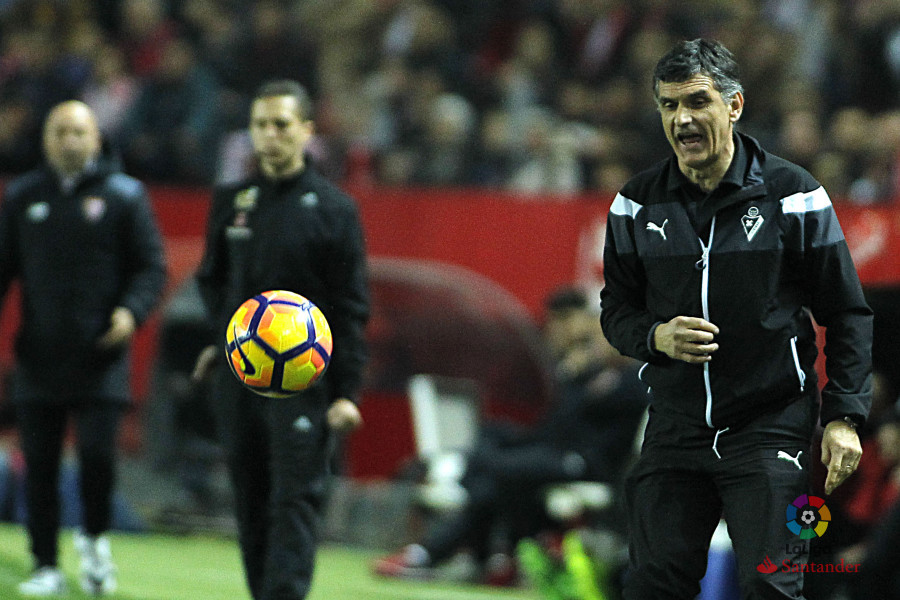 - The Andalusians claimed a 2-1 home success over UD Las Palmas last time out, a win which represented far more than just three points for Gato Romero's side. That victory saw Los Boquerones snap their 10-game winless streak and brought the Uruguayan boss his first win at the helm.

- Eibar and Malaga have met on two previous occasions at Ipurua, with these clashes yielding a victory apiece. However, it is Malaga who have secured the spoils in the sides' last two league encounters, running out 2-1 winners in both fixtures.

Getting to the Municipal de Ipurua Stadium