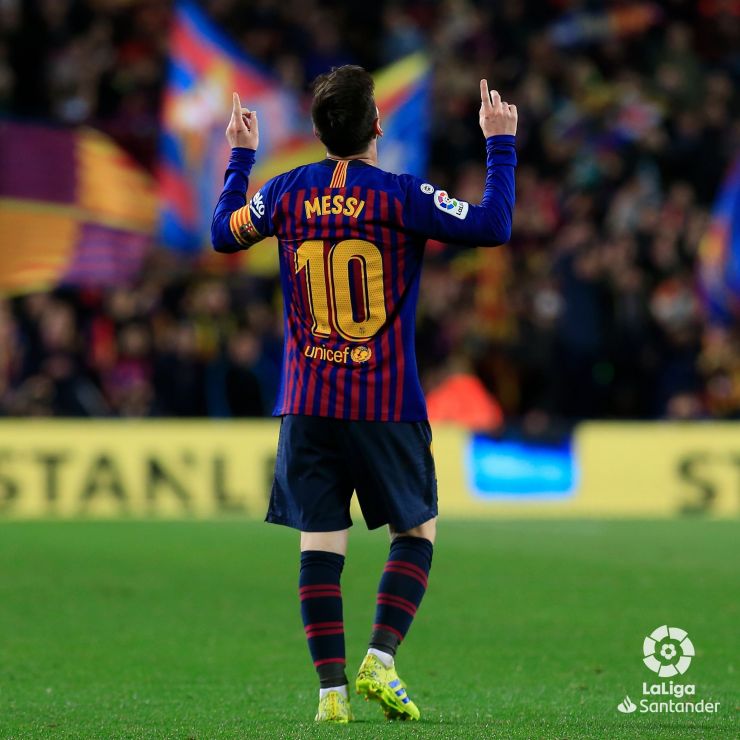 FC Barcelona’s Argentine forward finished as the LaLiga Santander top scorer for the third season in a row, and for the sixth time in his career.

Lionel Messi struck 36 goals to finish as the LaLiga Santander top scorer 2018/2019. It is the third season in a row he has topped the scorers chart, and the sixth time in his career. 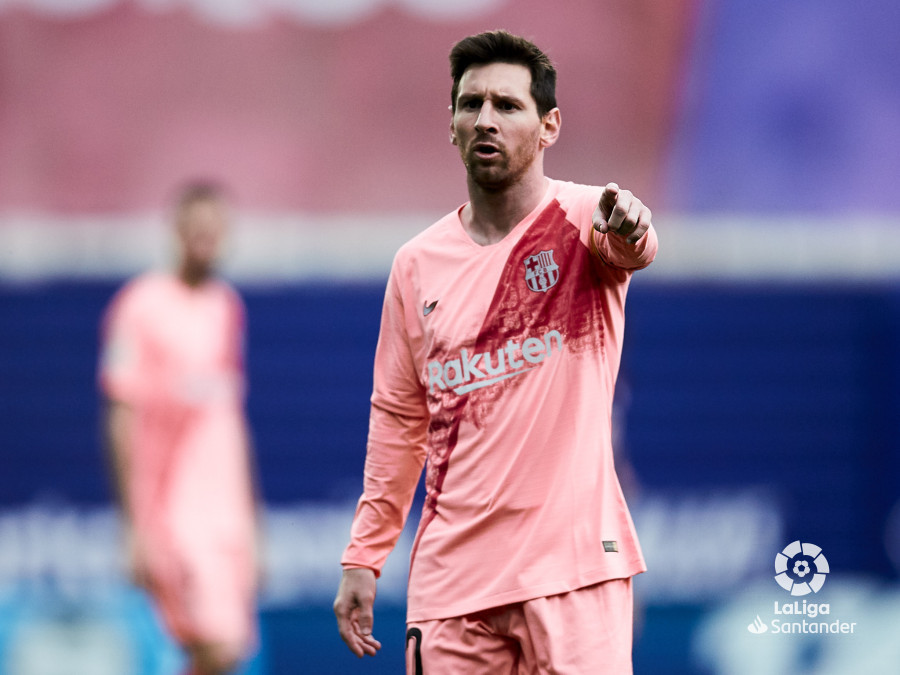 Among his goals, were four struck from the penalty spot and six free-kicks, including a run of three free-kicks in consecutive games against Real Betis, RCD Espanyol and Villarreal CF back in March/April. The Argentine netted 32 with his left foot and four with his right.

Messi also finished as the LaLiga Santander’s joint-leading provider of assists with 13, which means he was involved in scoring 49 of Barça’s 90 goals this season, playing a major role in delivering the title to the Camp Nou.

Throughout his career Messi has scored 419 goals in LaLiga, from his opener against Albacete in 2005, to his most recent, Barça’s last of the 2018/2019 campaign, against Eibar.