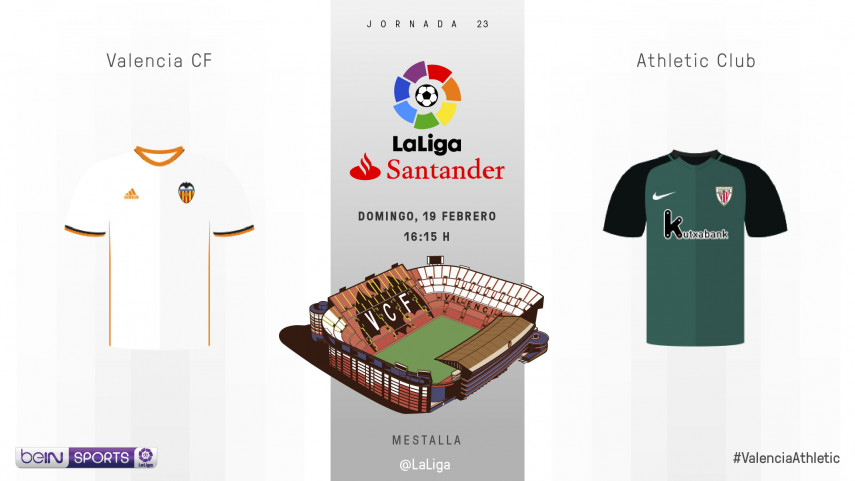 Los Che will be looking for the home faithful to spur them onto victory against an Athletic side that are in need of the points to keep themselves in the European hunt.

- In the wake of two defeats and a draw in their last three outings, the hosts will be intent on turning Mestalla into a fortress as they bid to place further distance between themselves and the dreaded drop zone.

- Speaking in the build-up, Valencia boss Voro underlined the vital role that the club's fans have to play: "The first hurdle that we have to overcome is to start winning games and to do so, we have to be a united force at Mestalla. I'm in no doubt that our supporters will get right behind us." 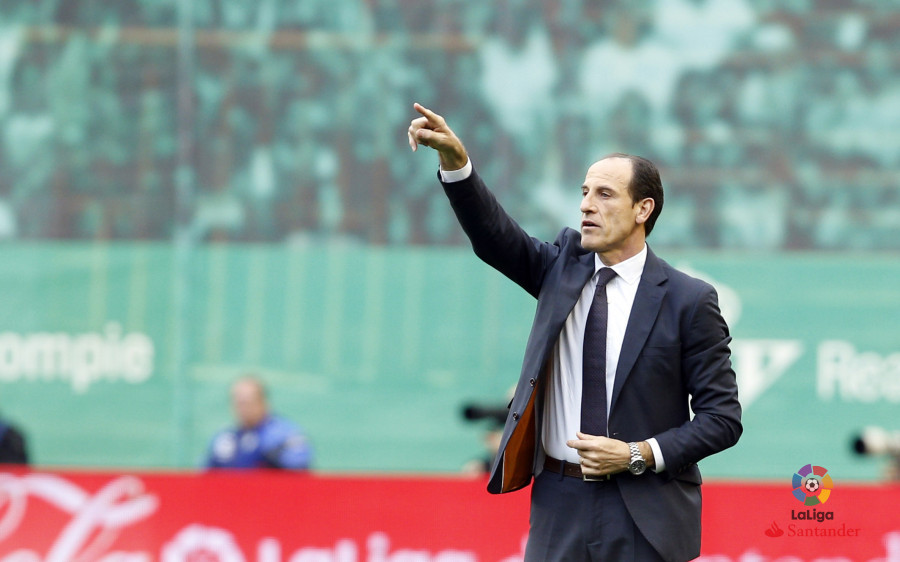 - Los Leones come into this one in fine spirits after having claimed a first-leg advantage in their Europa League round-of-32 tie with APOEL FC following their narrow 3-2 triumph in midweek. Meanwhile, on the domestic front, Ernesto Valverde's charges mounted a stirring comeback to claim a 2-1 home success over RC Deportivo last time out.

- The Basques ran out convincing 3-0 winners when the sides locked horns last season at Mestalla. However, we have to go right back to 1988 for the last time that Athletic claimed back-to-back victories on Valencia's patch, which came courtesy of the 2-1 triumphs recorded in the 1985/6 and 1987/88 campaigns. 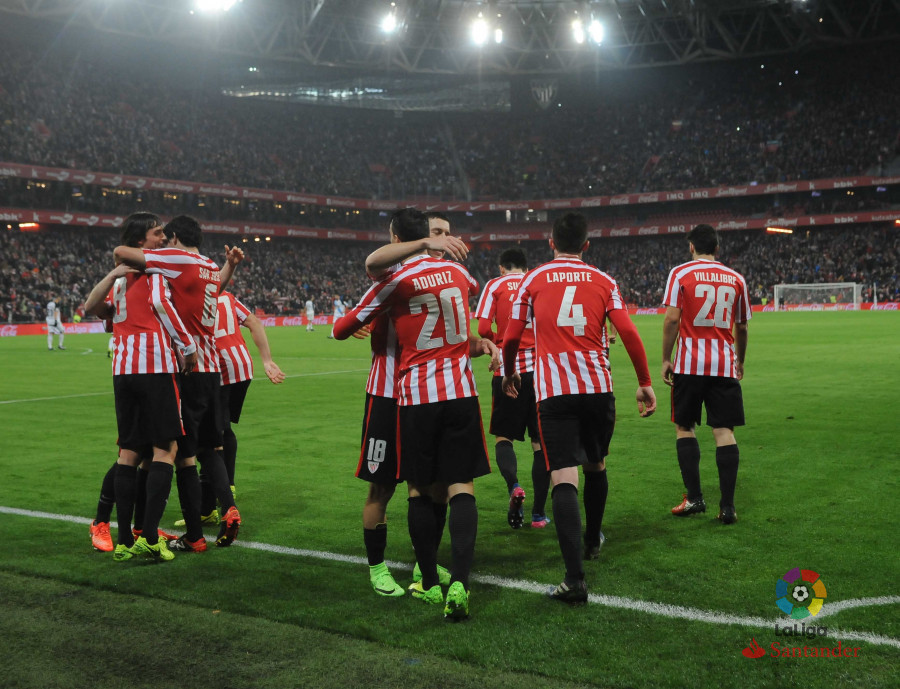 Bus: Line 10 to Avenida Aragon opposite the stadium