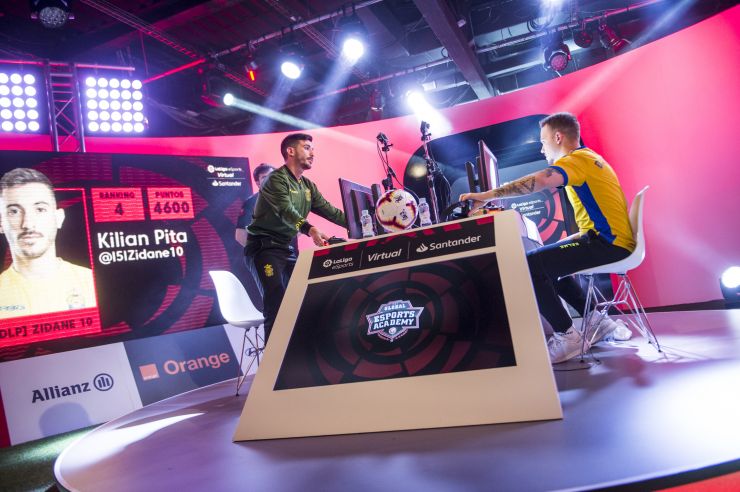 The player representing the Canary Island club was proclaimed the new ‘King of the Hill’ after defeating AD Alcorcón's DanielAguilar4 in a thrilling final.

There are now only two tournaments left before the grand final and Virtual LaLiga eSports Santander is hotting up. In the sixth competition DanielAguilar4 become the first player to reclaim the ‘King of the Hill’ crown and the seventh edition saw that feat repeated.

A scintillating final between AD Alcorcón's DanielAguilar4 and UD Las Palmas' Zidane 10, was won by the Canary Island club player by a 6-2 aggregate score-line to be crowned the ‘King of the Hill’ once again.

Zidane 10's path to glory was anything but simple.  His tournament began with a tough semi-final against debutant Serya99, who the Canary Islander managed to defeat in a closely-fought 4-3 aggregate score-line. His next opponent was xexuatm96, winner of the other semi-final against SukiCB, who he beat by a 4-2 score-line to set up the battle between UD Las Palmas and AD Alcorcón for the ‘King of the Hill’.

The next tournament will begin on 1 April and will run until the 12th of the same month. Once again, the four best players will travel to Barcelona to try to claim the 'King of the Hill' crown from Zidane 10 and book a place in the final stages of the tournament.